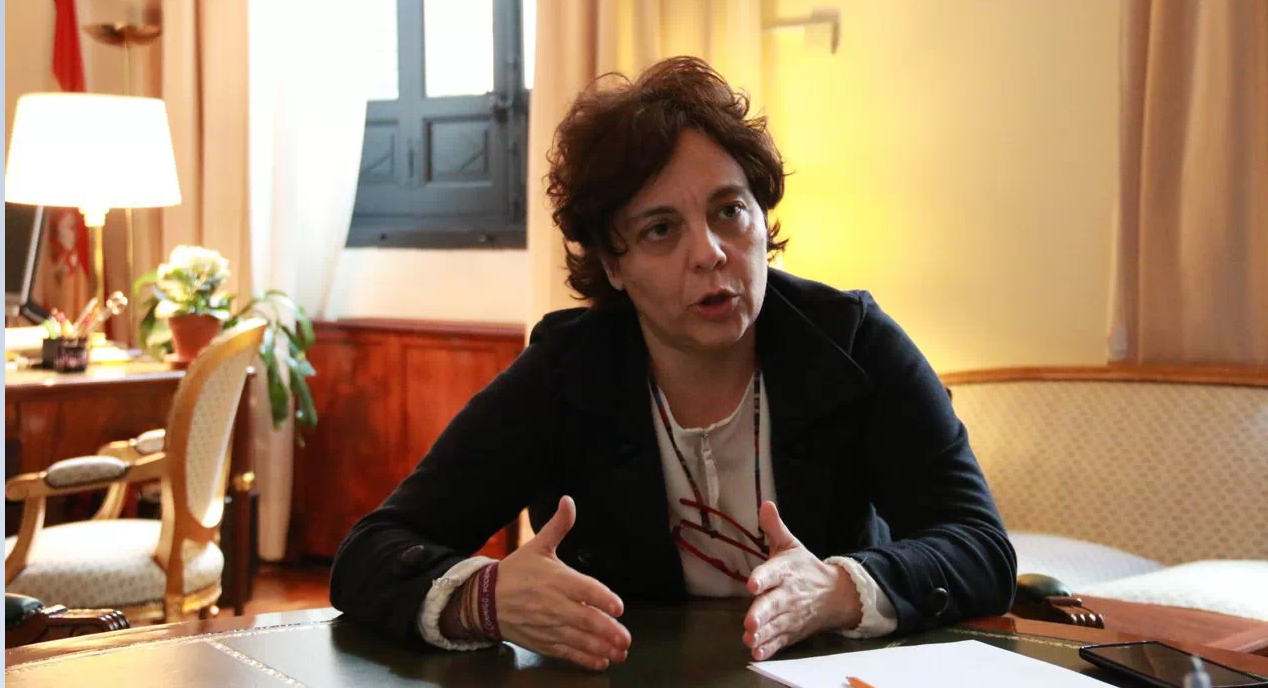 A member of Spanish Parliament, María Gloria Elizo Serrano, tabled a written question regarding the human rights situation in the Kingdom of Bahrain, in particular the cases of death row inmates and human rights defenders.  Americans for Democracy & Human Rights in Bahrain (ADHRB) welcomes this parliamentary question and thanks Deputy Serrano for bringing attention[…]

END_OF_DOCUMENT_TOKEN_TO_BE_REPLACED 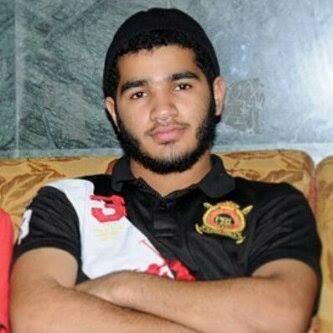 Ali Hasan AlAradi, a student at the Sheikh Khalifa Bin Salman Institute of Technology, was only 17 years old when he was first arrested while attending a funeral in Muharraq. Since his arrest, Ali has been transferred to various prisons and detention centers where he has sustained severe physical injuries due to torture and has[…]

END_OF_DOCUMENT_TOKEN_TO_BE_REPLACED 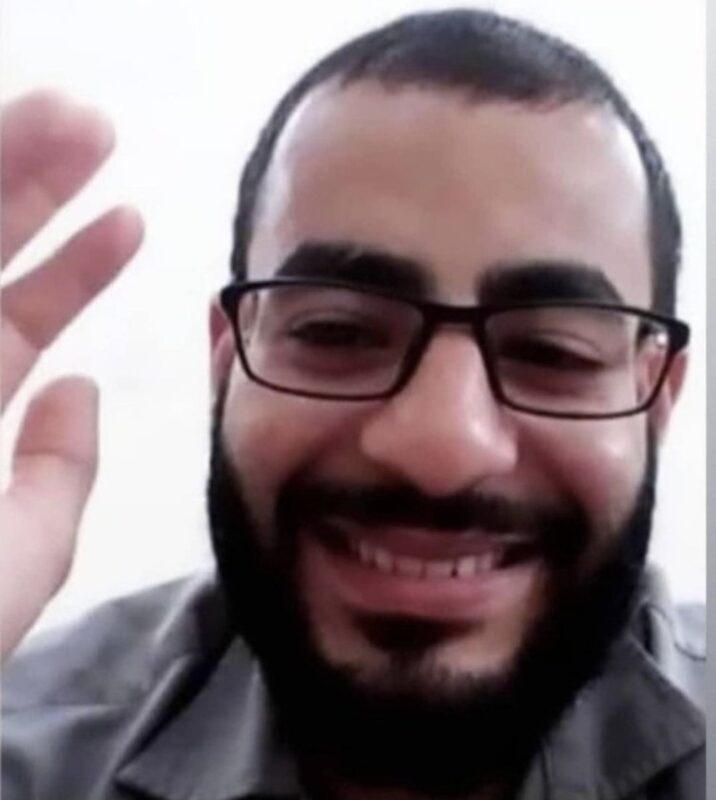 20 April 2021 – Several political prisoners at Jau Prison in Bahrain remain incommunicado and unable to contact their families after being assaulted by riot police on Saturday 17 April, who entered Building 13 and violently attacked at least 35 inmates for holding a protest against poor prison conditions, the Americans for Democracy and Human[…]

END_OF_DOCUMENT_TOKEN_TO_BE_REPLACED 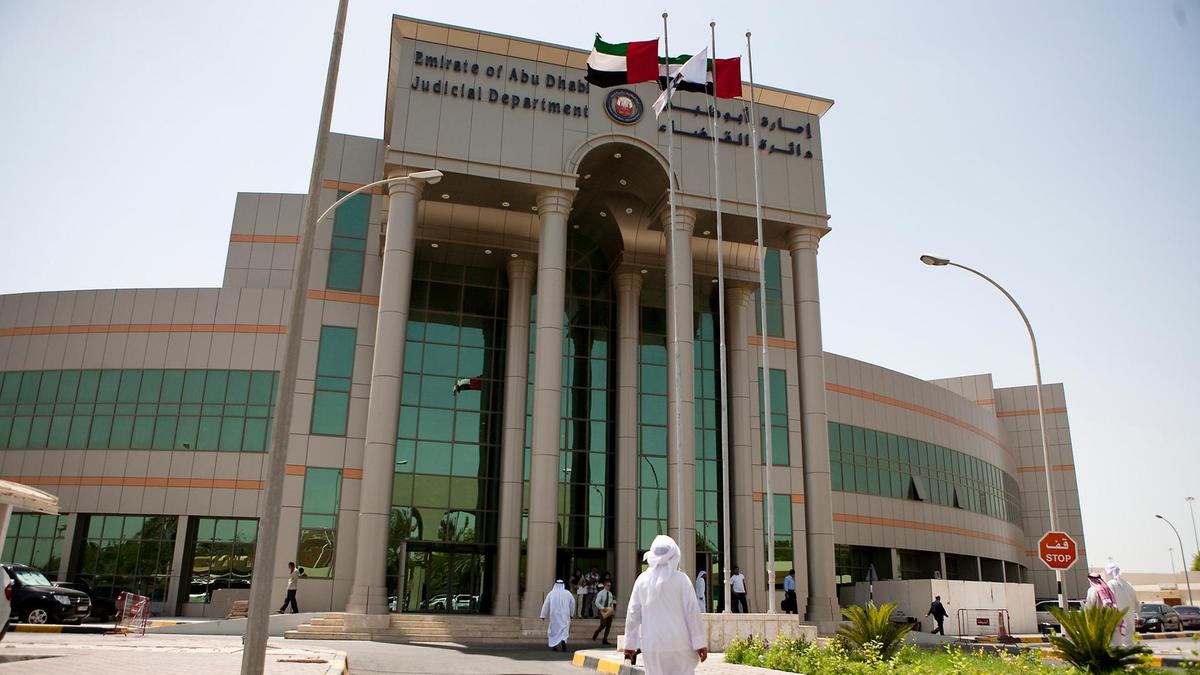 In an open Letter published on 15 april, a cross-party coalition of EU Parliamentarians have called for urgent action to be taken by the European External Action Service (EEAS) to address the widespread and systematic human rights abuses committed by the government of the United Arab Emirates (UAE). The letter, which was published in light[…]

END_OF_DOCUMENT_TOKEN_TO_BE_REPLACED 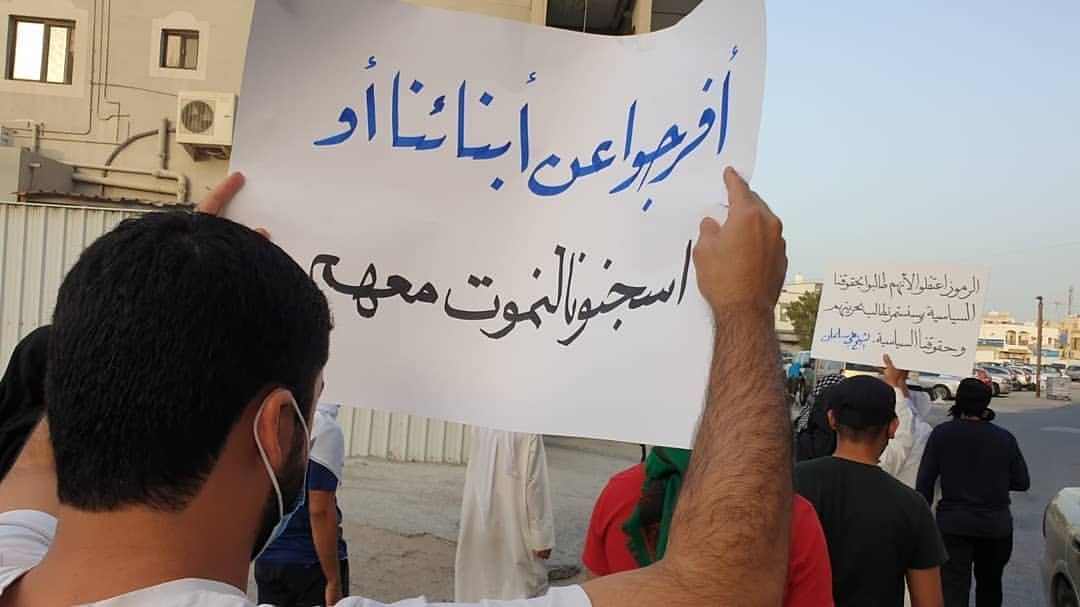 On April 2, 2021, Assistant Attorney General Wael Buallay claimed that 126 prisoners would be released under the alternative penal code, knowing that this decision included only one prisoner of conscience. This prisoner of conscience was arrested on charges of reciting Ziyarat Ashuraon September 3, 2020, and had only a mere two months remaining until[…]