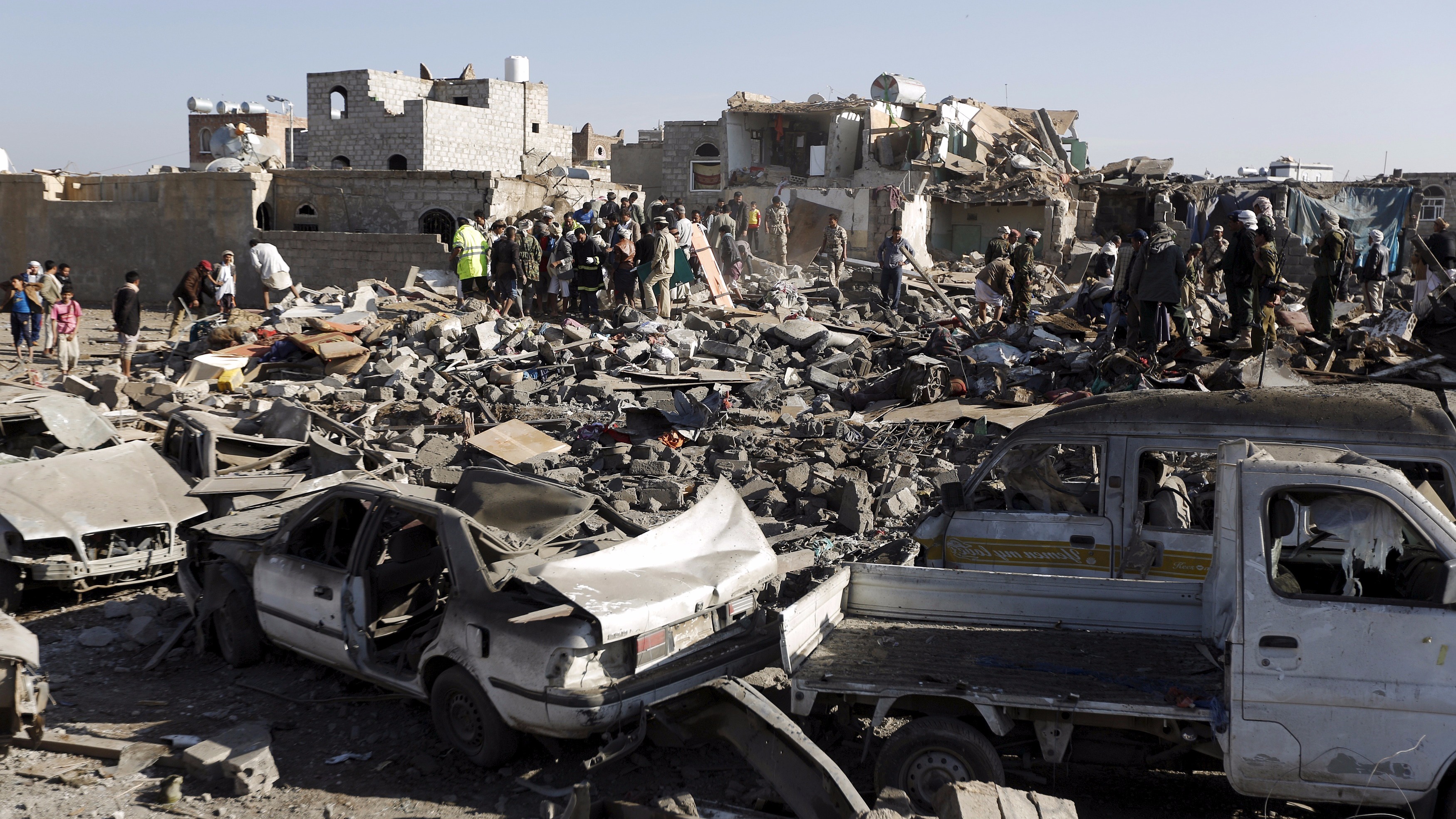 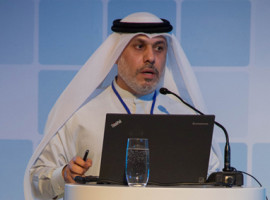 NGOs have voiced renewed concern about the UAE’s treatment political opposition and other activists, including the enforced disappearance of political exiles like Abdulrahman bin Subaih. Bin Subaih fled to Indonesia after Emirati security forces began to arrest the signatories of a petition calling for an independent judiciary and elections in […] 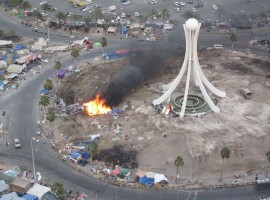 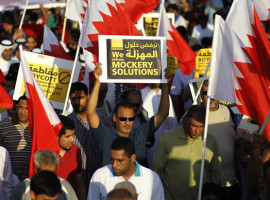 Today Human Rights Watch (HRW) released its World Report, an annual review of human rights around the globe. In it, HRW alleges that “credible and consistent allegations of torture and mistreatment of detainees in Bahrain during 2015 undermined claims of reform.” It describes a “range of torture methods, including electric […] 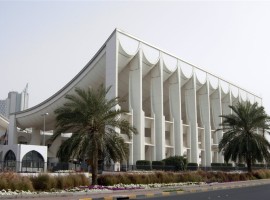 Earlier this month, Kuwait’s parliament passed two new laws increasing the government’s power to censor online media and restrict free expression. On 11 January 2016, lawmakers prescribed a jail term of up to ten years for any online “criticism of the government, religious figureheads or foreign leaders.” The next day, the parliament […]