Ahmed Mansoor Ansaif is a 16-year-old Bahraini citizen who was detained by officials on 22 July 2017. At 2:30 pm on that day, over a dozen masked men surrounded and violently entered the home where Ahmed lives with his parents and siblings. More men broke into the rooms on the […] 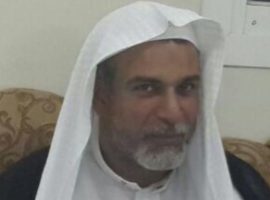 Samir bin Muhammad al-Hilal is a 67-year-old sheikh from Saudi Arabia. On the morning of 16 December 2015, Saudi security forces from the Ministry of Interior detained Samir as he left his home for the day. Though no one has been able to visit him since he was taken away, […]

Fadhel Sayed Abbas Radhi is one of two long-term disappeared persons in Bahrain (the other is Sayed Alawi, whose case has previously been raised by ADHRB). Bahraini security forces under the authority of the Ministry of Interior detained Fadhel at his family home in Hamad Town on 28 September 2016. […]

Mohamed Ebrahim Ali is a 16-year-old high school student in Bahrain. At 6:00 in the morning on 22 July 2017, Bahraini security officers forced their way into his family’s home, searched it from top to bottom, and took Mohamed away. Though no one has been able to visit him since […] 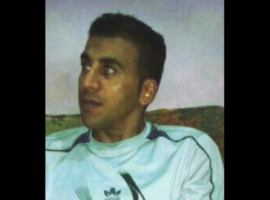 Salman Isa Salman is a 34-year-old Bahraini who is currently facing the death sentence. On 27 December 2014, without presentation of a warrant, security forces beat and detained him during a house raid. They then transported him to a farm and beat him again while he was handcuffed. Bahraini television, […]