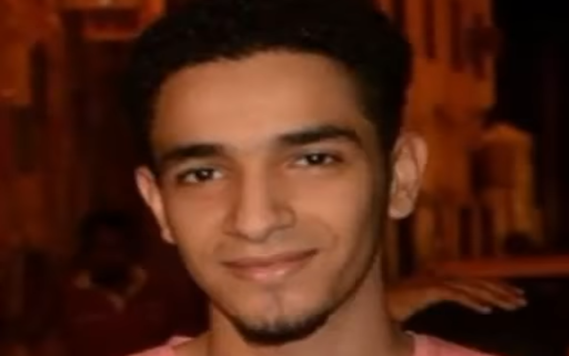 Hasan Moosa Ali is a Bahraini student with learning disabilities who was arrested multiple times, tortured, and sentenced to a total of 23 years’ imprisonment in a series of unfair trials. Hasan is currently imprisoned at Jau Prison. On 5 September 2012, officials raided Hasan’s family home in an attempt to arrest him, but he[…]

END_OF_DOCUMENT_TOKEN_TO_BE_REPLACED 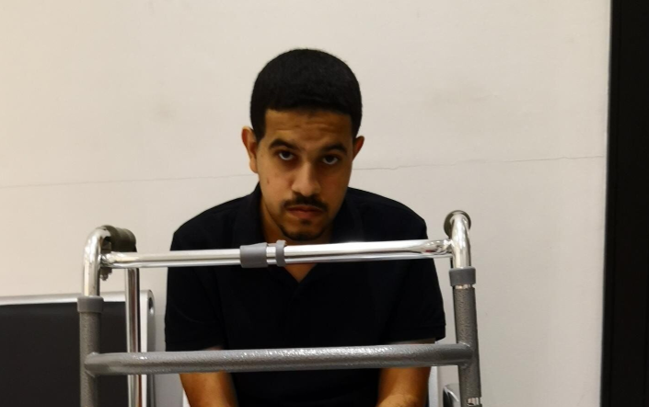 Hani Mohamed AlNajjar is a 25-year-old administrative assistant and Bahraini citizen. Hani suffers from muscular dystrophy and requires a three-hour long physiotherapy session each week. His condition causes a chronic weakness in his upper and lower limbs, making it difficult for him to walk and perform certain life functions without assistance. Before his arrest and[…]

END_OF_DOCUMENT_TOKEN_TO_BE_REPLACED 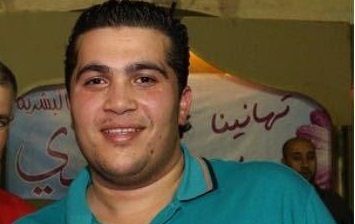 Ahmed Hasan Kadhem is a 27-year-old Bahraini citizen. Since his arbitrary arrest in 2015, and subsequent detention in 2016, Bahraini authorities have subjected Ahmed to torture, ill-treatment, and an unfair trial. He is currently in Jau Prison. On 14 June 2015, officers from the Criminal Investigation Directorate (CID) arrested Ahmed from his house without a[…]

END_OF_DOCUMENT_TOKEN_TO_BE_REPLACED 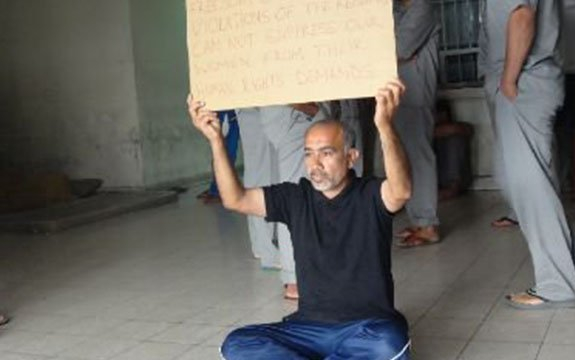 Mohamed Abdulla AlSankis is a 53-year-old Bahraini and a former Ministry of Works laboratory technician. He was arrested in 2012 without a warrant and has since been arbitrarily detained and denied medical treatment while serving a 12.5 year prison sentence resulting from an unfair trial. On 15 May 2012, Mohamed was sleeping when roughly 15[…]