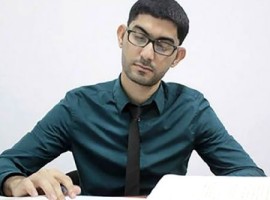 After his arbitrary arrest on 28 December, the Bahraini Interior Ministry named journalist Mahmood al-Jazeeri, a reporter for Al-Wasat News, as among those arrested for allegedly plotting terrorist attacks funded by the Iranian Revolutionary Guard and Hezbollah, the veracity of which has been questioned by experts. On 31 December, al-Jazeeri’s […] 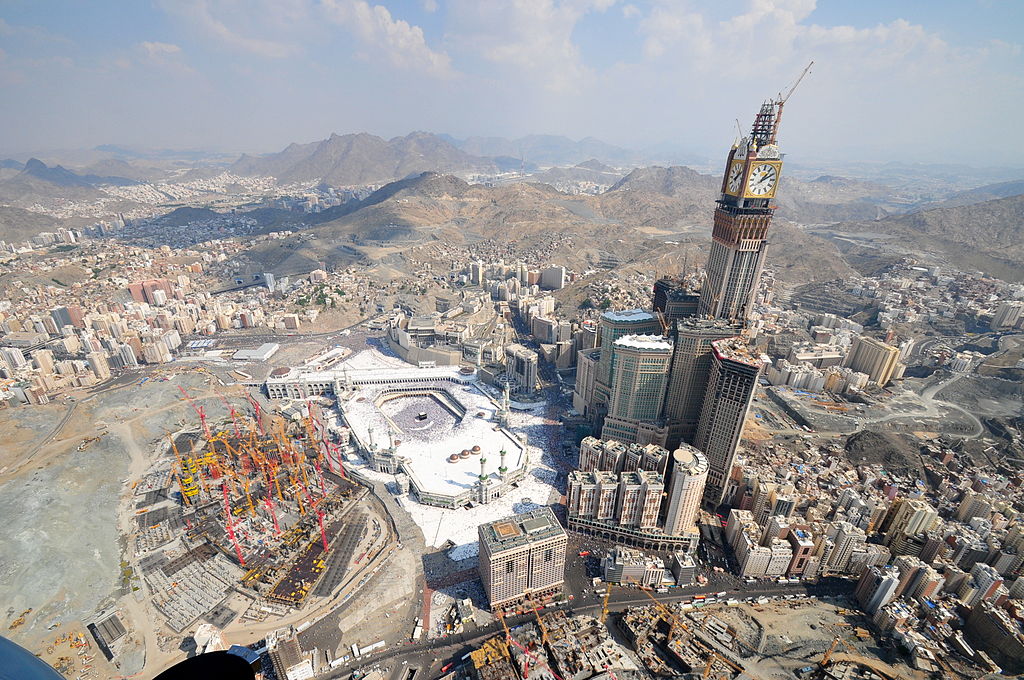 The Government of Saudi Arabia struggles to balance its budget as oil prices fall below $35 (USD) per barrel. The kingdom needs oil prices to reach $106 to fund current expenditures. The Saudi budget is predominately centered on oil prices; the BBC reports that oil revenue forms 73% of the […] 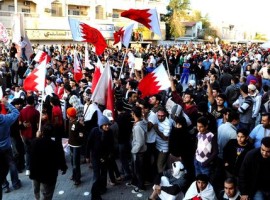 The Bahraini state news agency, Bahrain News Agency (BNA), reported that “A secret terrorist plot aided by the so-called Iranian Revolutionary Guard and the Hezbollah terrorist organization was foiled.” The BNA said “a main suspect, Ali Ahmed Fakhrawi, had traveled to Lebanon and personally met the head of the Shi’ite […] 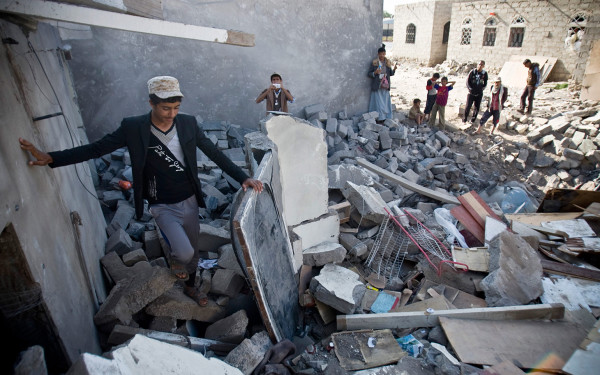 Canada condemned the execution of Shia cleric and political activist Sheikh Nimr al-Nimr, and the country’s foreign affairs minister, Stéphane Dion, asked Saudi Arabia to observe and respect basic human rights. The Canadian minister questioned the Saudi government’s regard for human rights as well. However, the Government of Canada announced […] 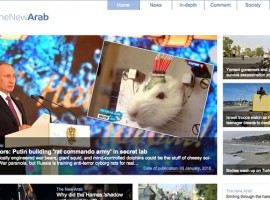 The United Arab Emirates follows Saudi Arabia and Egypt in blocking access to a Qatari website called The New Arab. According a to a spokesman for Al-Araby al-Jadeed, the media outlet that runs the website, The New Arab is intended as a forum for open discussion and exchange of ideas […]