Sayed Hashem Mohsen Fadhul was an 18-year-old Bahraini national who was arbitrarily arrested in 2015. He has been subjected to torture and ill-treatment on multiple occasions and is currently held in Jau prison where he is serving his sentences. Sayed Hashem was arrested on 30 May 2015 in Bani Jamra as he was going to[…]

END_OF_DOCUMENT_TOKEN_TO_BE_REPLACED

Muhammad Bin Alawi Bin Jaafar AlShakhoori, a 34-year-old Saudi activist in the 2011 democratic movement in Qatif, was arrested without a warrant in 2017 at a checkpoint. He was then forcibly disappeared and tortured, and forced to sign a confession, which resulted in chronic pains and injuries. Muhammad was sentenced on various charges and sent[…]

END_OF_DOCUMENT_TOKEN_TO_BE_REPLACED 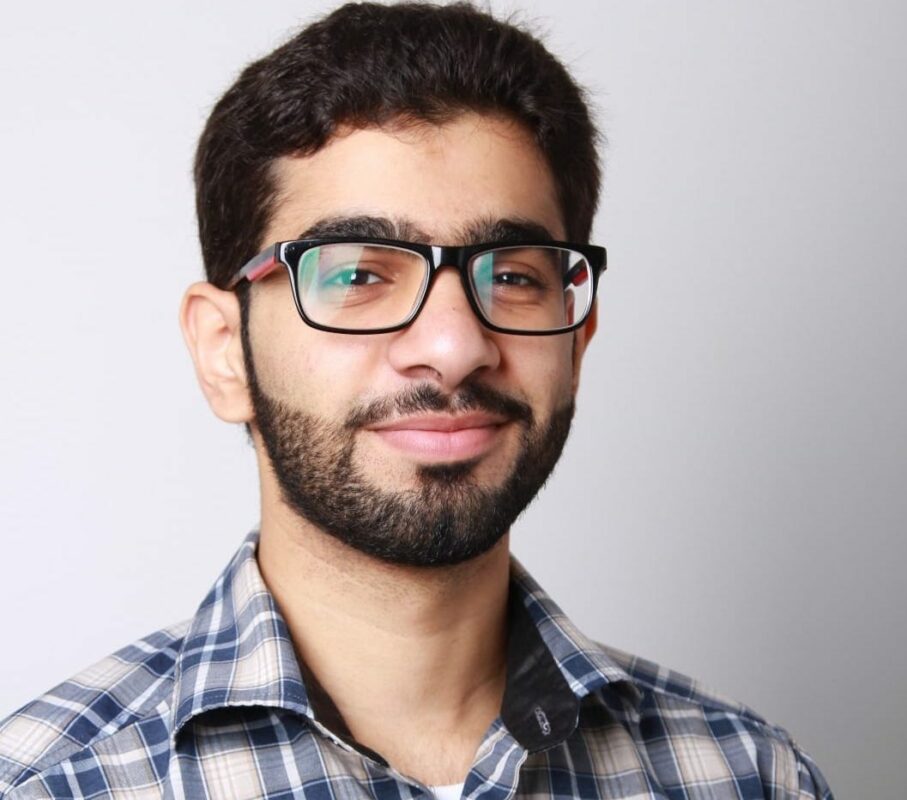 Husain Ali Husain was a 23-year-old Bahraini student when he was arrested without a warrant in an ambush. Husain was tortured and subjected to several human rights violations, including infringements on his due process and fair trial rights. He is currently held in Jau Prison. On 28 December 2018, riot police and intelligence forces set[…]

END_OF_DOCUMENT_TOKEN_TO_BE_REPLACED

Mustafa AbdulKarim Khatam, a Bahraini national, was 22 years old when he was arbitrarily arrested in 2013. He is currently held in Jau prison where he is being denied urgent medical treatment for his worsening condition after also being subjected to torture and ill-treatment on multiple occasions. On 14 February 2013, Riot police, security police[…]

END_OF_DOCUMENT_TOKEN_TO_BE_REPLACED 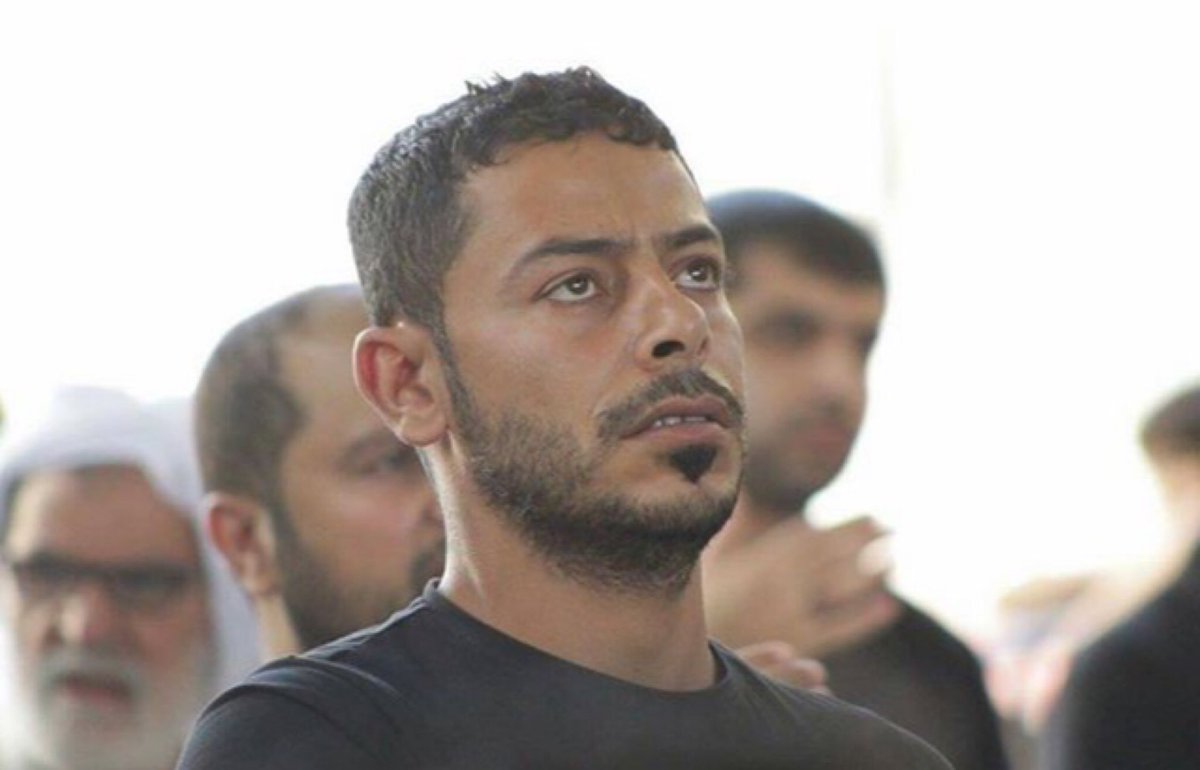 Mahmood Nooh AlSaeed was 30 years old when he was arrested. Prior to his arrest, Mahmood was being persecuted for his political participation in peaceful demonstrations since 2011. Mahmood has been subjected to severe medical negligence, especially amidst the COVID-19 pandemic. He is currently held at Jau Prison where his health continues to deteriorate. On[…]