From 29 February to 24 March, Americans for Democracy & Human Rights in Bahrain (ADHRB) took part in the 31st Session of the United Nations (UN) Human Rights Council (HRC) in Geneva to raise awareness of human rights violations in Bahrain, Saudi Arabia, and other Gulf Cooperation Council (GCC) countries. During the Session, ADHRB met[…]

END_OF_DOCUMENT_TOKEN_TO_BE_REPLACED 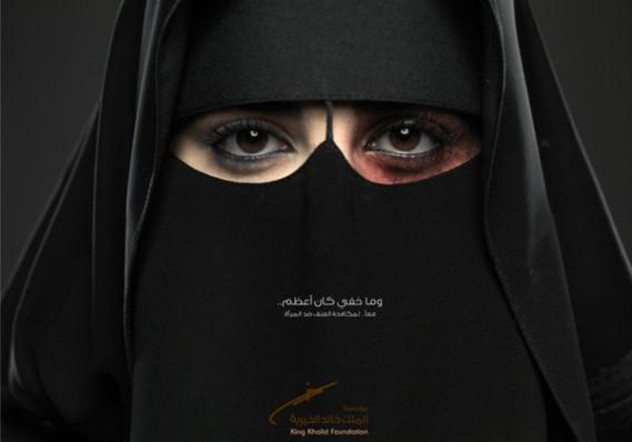 The Saudi Ministry of Justice has received nearly 1,500 domestic violence cases in the last Islamic calendar year, with 480 of these cases occurring the kingdom’s Makkah region. The Riyadh region saw the second most cases, followed by Jazan and the Eastern Province. According to the Omani newspaper, al-Watan, most of the recorded incidents involved[…]

END_OF_DOCUMENT_TOKEN_TO_BE_REPLACED

Marking the fourth anniversary of Ali al-Nimr’s arrest, Americans for Democracy & Human Rights in Bahrain and 12 other NGOs demand that Saudi Arabia repeal the death penalty against Ali al-Nimr and all other protesters who were arrested as minors, including Dawood Hussein al-Marhoon and Abdullah Hasan al-Zaher. Saudi security forces arrested Ali al-Nimr on 14 February[…]

END_OF_DOCUMENT_TOKEN_TO_BE_REPLACED

Reportedly trafficking foreign and impoverished children for the purpose of camel racing is a common practice in the United Arab Emirates, where at least 50% of the children trafficked are from West Bengal in India. According to a new report, young boys are preferred to be camel jockeys because they are considered light and speedy[…]

END_OF_DOCUMENT_TOKEN_TO_BE_REPLACED 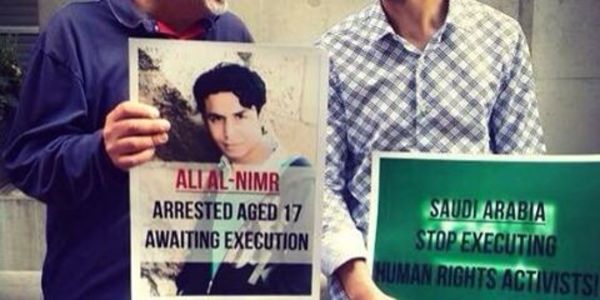 As the 13th Annual World Day Against the Death Penalty approaches, the Government of Saudi Arabia has marked its calendar for a separate occasion: the public beheading of two minors. Despite its international obligations under the Convention against Torture and the Convention on the Rights of the Child – and despite its seat on the[…]