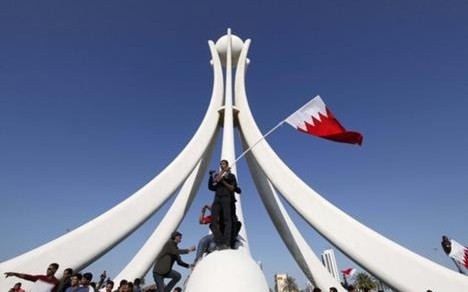 In February 2011, thousands of Bahrainis gathered for a month-long vigil around the Pearl Roundabout to protest for the government to recognize their rights. One month later, security forces violently assaulted the movement and demolished the Roundabout. To recognize the courage of Bahrain’s pro-democracy movement, and to commemorate those injured and killed protesting for a[…]