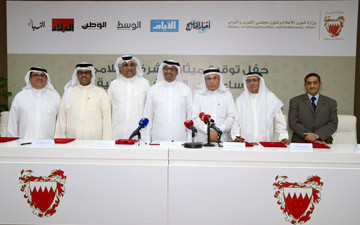 On 2 December 2015, the Government of Bahrain announced that the editors-in-chief of Bahrain’s six daily newspapers had reviewed and agreed to a new “Charter of Press Ethics” with the Ministry of Information Affairs Authority (IAA). Spearheaded by the Information and Parliamentary Affairs (IPA) Ministry, IPA Minister Isa bin Abdulrahman Al Hammadi stressed that the[…]

END_OF_DOCUMENT_TOKEN_TO_BE_REPLACED 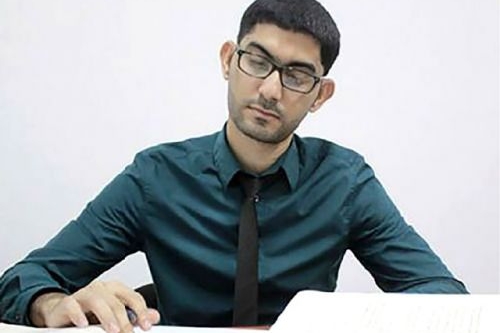 After his arbitrary arrest on 28 December, the Bahraini Interior Ministry named journalist Mahmood al-Jazeeri, a reporter for Al-Wasat News, as among those arrested for allegedly plotting terrorist attacks funded by the Iranian Revolutionary Guard and Hezbollah, the veracity of which has been questioned by experts. On 31 December, al-Jazeeri’s lawyer told al-Wasat, “prosecutors had[…]