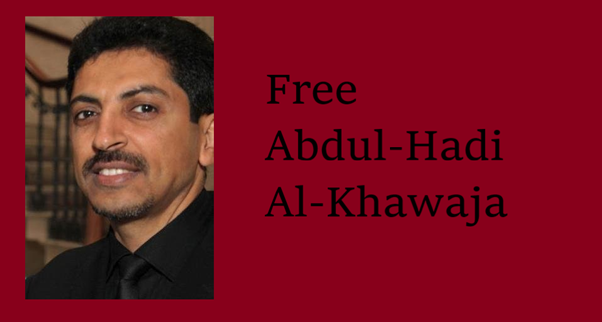 22-January-2021 Dear Prime Minister Mette Frederiksen, We the undersigned, more than 100 organisations from around the world, are appealing for your assistance to secure the release of prominent human rights defender and dual Danish-Bahraini citizen Abdul-Hadi Al-Khawaja from prison in Bahrain, where he is serving a life sentence for his peaceful political and human rights[…]

END_OF_DOCUMENT_TOKEN_TO_BE_REPLACED 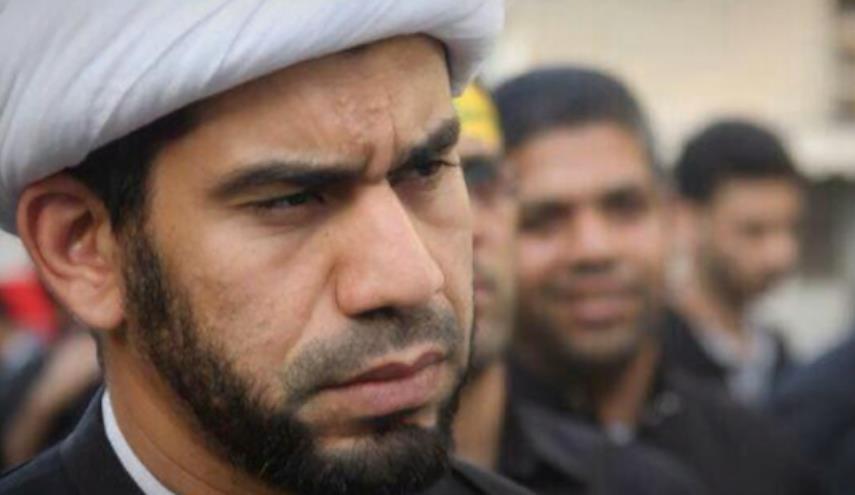 Sheikh Zuhair Jasim Abbas, also known as Sheikh Zuhair Ashoor, the opposition Shia cleric, was a 32-year-old teacher in the scholarly Hoza AlSayed AlGharifi for Islamic studies, when he was arbitrarily arrested by Bahraini authorities on 18 July 2013. During his detention and investigation, he was subject to severe torture and to several human rights[…]

END_OF_DOCUMENT_TOKEN_TO_BE_REPLACED 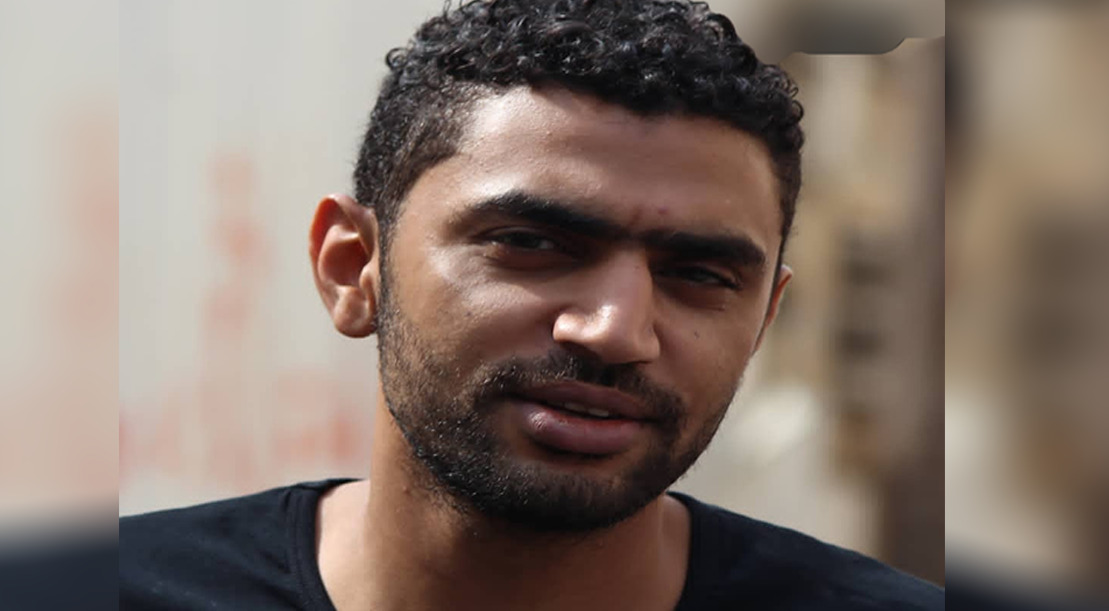 Jaafar Isa was a 24-year-old activist when he was brutally arrested without a warrant in a pre-planned ambush in his village of Bani Jamra in December 2013. He was subjected to severe and continuous torture and mistreatment both after his arrest and during his time in prison. He also suffered multiple health crises because of[…]

END_OF_DOCUMENT_TOKEN_TO_BE_REPLACED 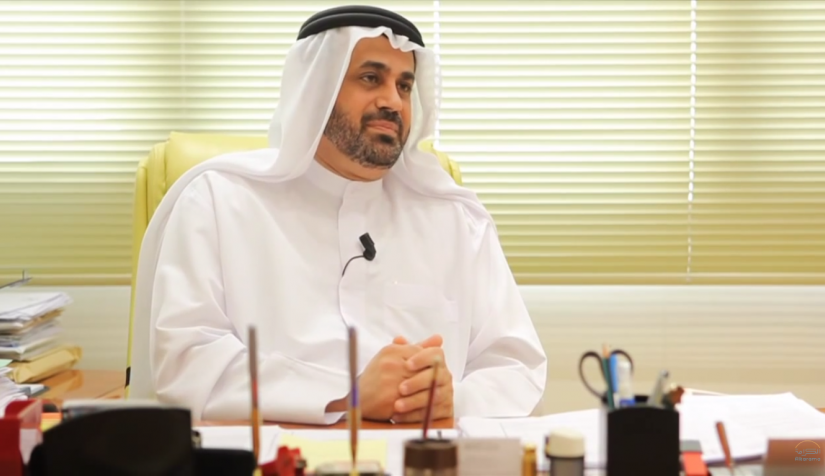 (GENEVA) On Human Rights day which is observed every year on 10 December, the International Center for Justice and Human Rights (ICJHR), in conjunction with a coalition of 8 NGOs, called on the UAE authorities to immediately release human rights defender and lawyer Dr. Mohammed Al-Roken. Eight years have passed since Dr. Mohamed Al-Roken was[…]

END_OF_DOCUMENT_TOKEN_TO_BE_REPLACED 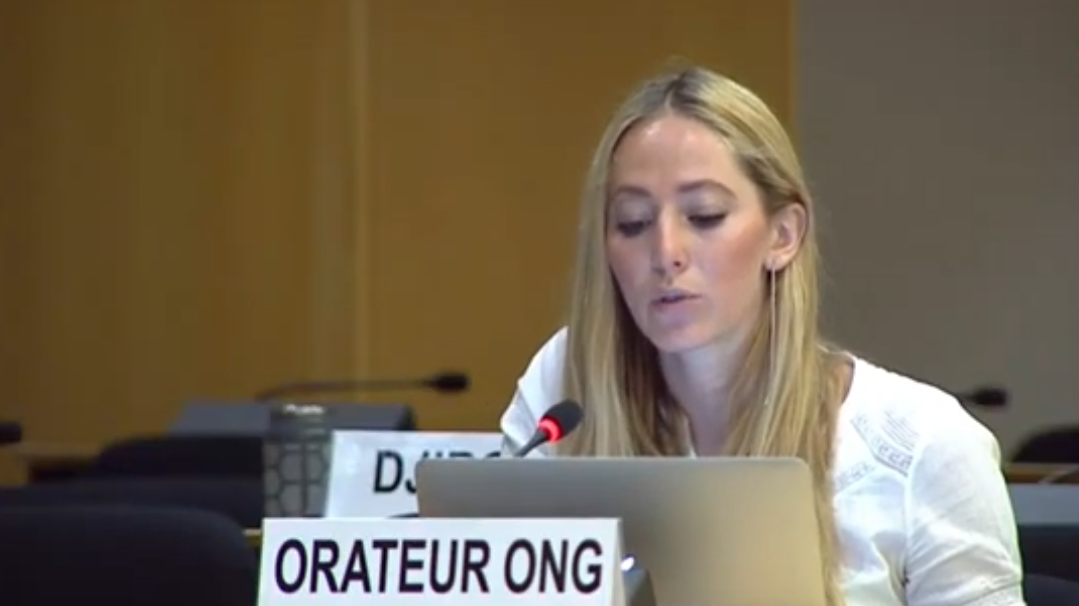 On 25 September 2020, ADHRB has delivered an oral intervention at the United Nation Human Rights Council session 45 during on interactive debate under item 4.   Madame President, IDO would like to raise its deep concern over the harsh repression of fundamental liberties and the widespread culture of impunity that are rampant in Saudi[…]