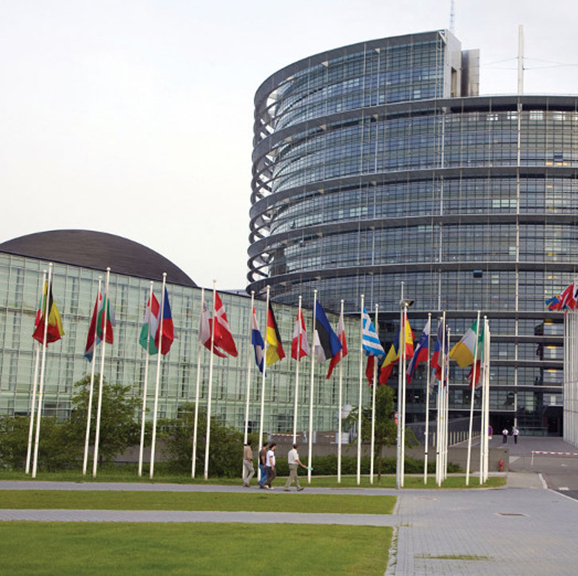 10 July 2015 – Yesterday, the European Parliament passed an urgency resolution calling for an EU-wide ban on tear gas and crowd control equipment exports to Bahrain and for the immediate release of Nabeel Rajab and other prisoners of conscience, in a move welcomed by Americans for Democracy & Human Rights in Bahrain (ADHRB), the[…]

END_OF_DOCUMENT_TOKEN_TO_BE_REPLACED 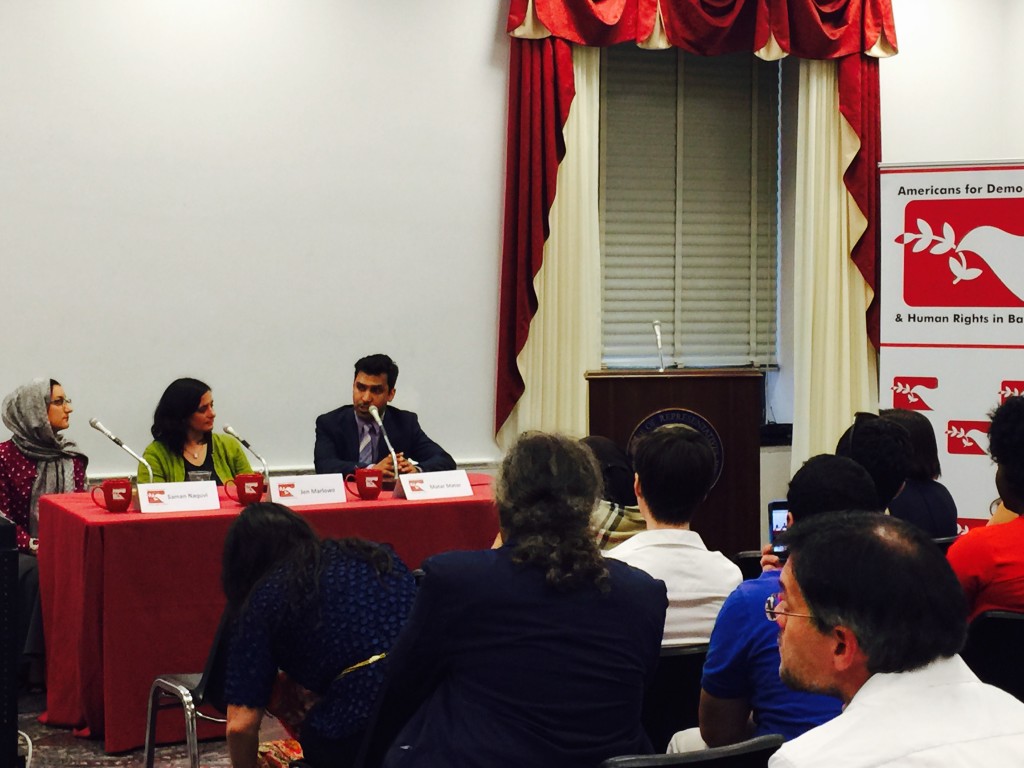 On 17 June 2015, Americans for Democracy & Human Rights in Bahrain (ADHRB), in coordination with the office of Congressman Hank Johnson (D-GA), hosted a screening of the Jen Marlowe-directed documentary “Witness Bahrain” at the Rayburn House Office Building. The documentary gave the audience an in-depth view of the popular democratic movement which swept through Bahrain[…]

END_OF_DOCUMENT_TOKEN_TO_BE_REPLACED 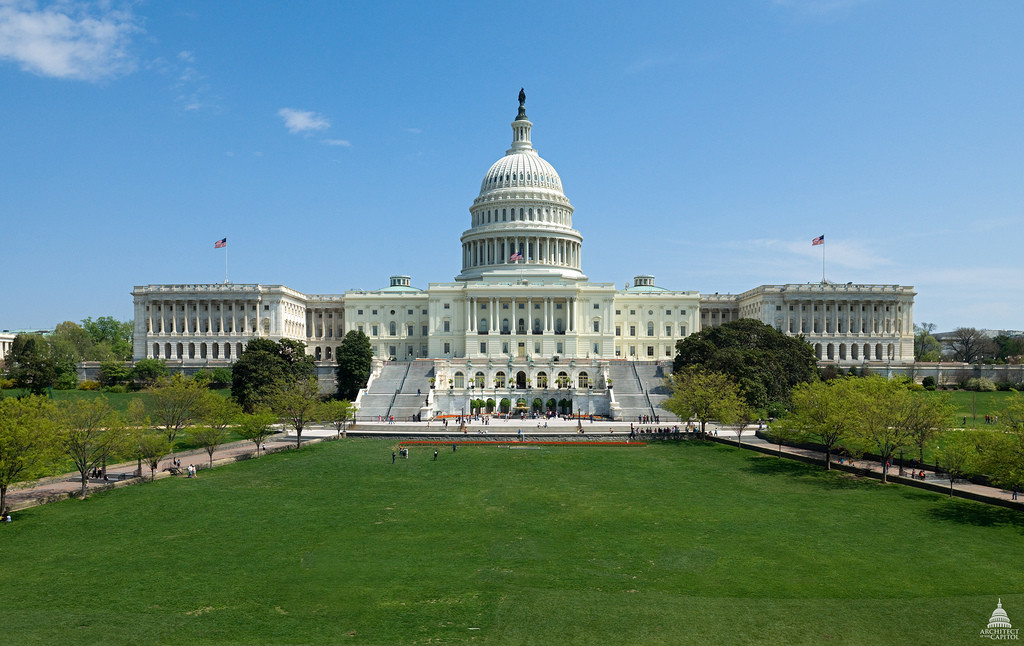 13 May 2015 – On the eve of the US-GCC Summit at Camp David, 45 Members of Congress sent a bipartisan letter to President Barack Obama emphasizing the need for the United States to leverage its strong relationship with the Kingdoms of Bahrain and Saudi Arabia to encourage sweeping reforms on their human rights policies. Americans[…]

END_OF_DOCUMENT_TOKEN_TO_BE_REPLACED 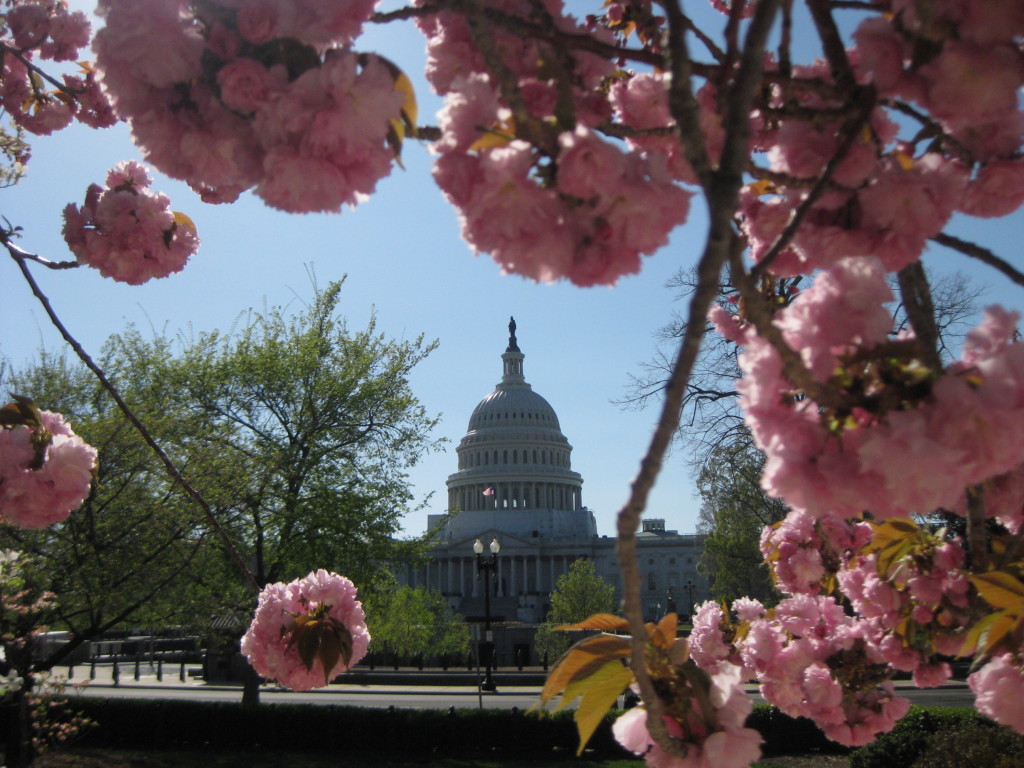 Today, The House Armed Services Committee passed H.R. 1735, the National Defense Authorization Act (NDAA) for 2016 by a vote of 60-2.  Within the NDAA Congressman Hank Johnson (D-GA) was successful in introducing an amendment that would commission a report from the Department of Defense (DoD) on potential threats to members of the Armed Forces[…]

END_OF_DOCUMENT_TOKEN_TO_BE_REPLACED 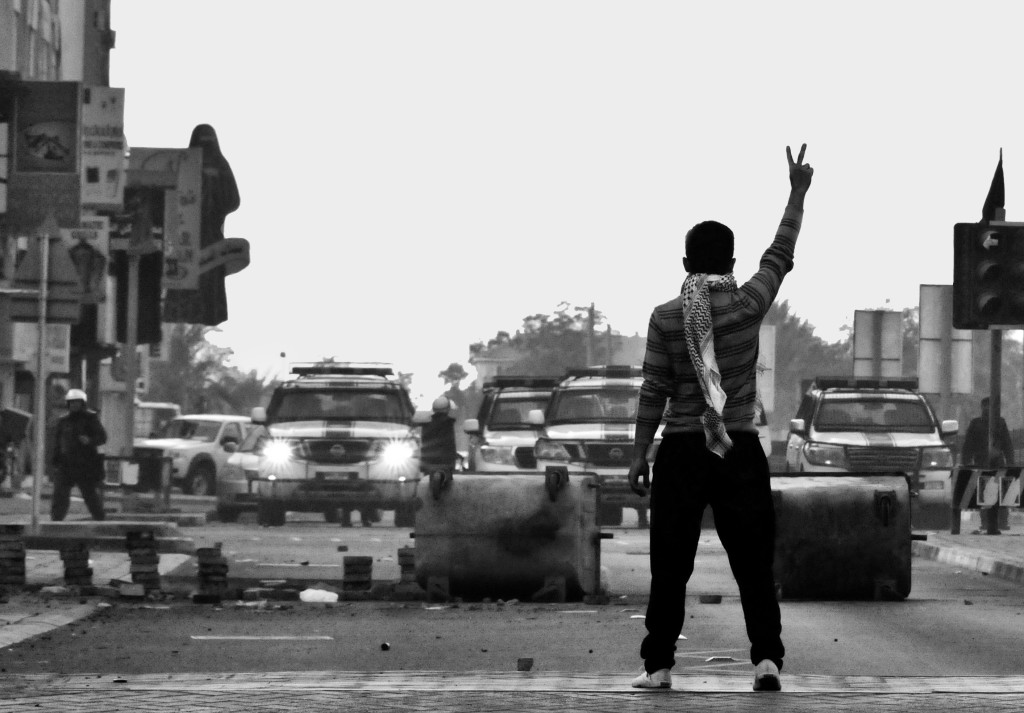