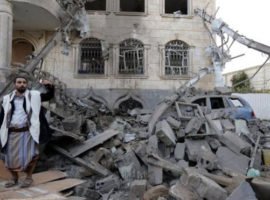 10 July 2017 – The United Kingdom’s High Court yesterday rejected a judicial review filed by the Campaign Against Arms Trade (CAAT) questioning the legality of the UK’s arms sales to Saudi Arabia in light of the kingdom’s deadly involvement in the conflict in Yemen. The High Court’s judgement clears […] 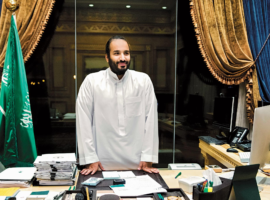 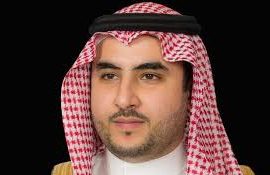 On 22 April 2017, Saudi Arabia’s King Salman bin Abdulaziz issued a series of royal decrees, the effects of which include changes to domestic policy and a reshuffling of government cabinet positions. As part of this flurry of activity, King Salman appointed one of his sons, Prince Khalid bin Salman, […] 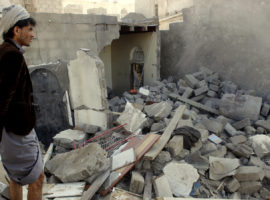 On 7 February 2017, the Trump administration announced that it would approve the sale of a $300 million precision-guided missile technology package to Saudi Arabia despite ongoing concerns about the kingdom’s involvement in the conflict in Yemen and civilian casualties. The escalating conflict in Yemen has produced a death toll […] 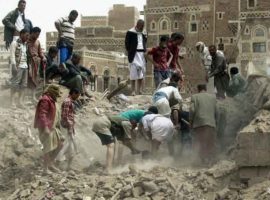 On 3 April 2017, Prince Sultan bin Salman, chairman of the Saudi Commission for Tourism and National Heritage, urged support for the renovation of historic Jedda. He emphasized the importance of preserving cultural heritage sites, where “a large presence of citizens…are a remarkable indication that people long for the heritage […]