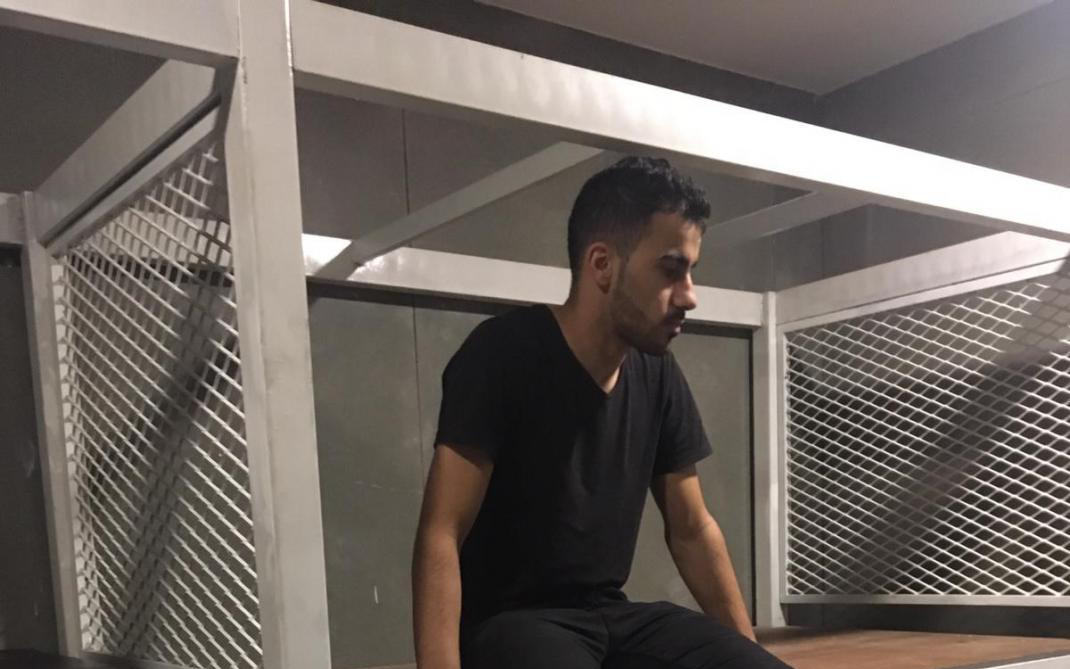 12 December 2018 – On Thursday, 6 December, Americans for Democracy & Human Rights in Bahrain (ADHRB) sent a letter to Sheikh Salman bin Ebrahim Al Khalifa urging him to publicly call for Hakeem’s safe return to Australia in his capacity as the President of the Asian Football Confederation (AFC) and noting that ADHRB will interpret[…]

END_OF_DOCUMENT_TOKEN_TO_BE_REPLACED 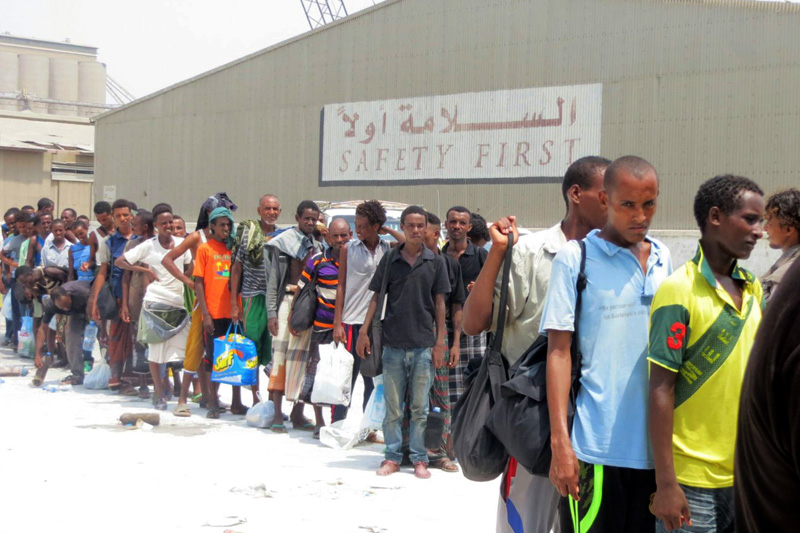 Yemen has been facing ongoing violence, famine, and other disastrous elements of a four year war, and now the country is starting to see a migrant crisis brewing. Yemen has become a popular route for African migrants looking for work in the Gulf States or fleeing persecution, with some even staying in Yemen despite the[…]

END_OF_DOCUMENT_TOKEN_TO_BE_REPLACED 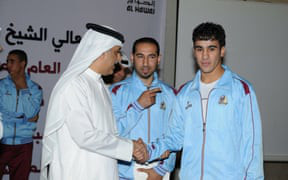 6 December 2018 – Today, Americans for Democracy & Human Rights in Bahrain (ADHRB) sent a letter to Sheikh Salman bin Ibrahim Al Khalifa calling on him to support and endorse FIFA’s call to allow footballer Hakeem AlAraibi, currently detained in Thailand, to return to Australia rather than have him deported to Bahrain, where he[…]

END_OF_DOCUMENT_TOKEN_TO_BE_REPLACED

Faten Ali Naser is a 41-year old mother of four and housewife from Bahrain. She was released from Isa Town Women’s Prison, where she was arbitrarily detained for two and a half years. On 9 February 2017, as Faten was at her family home in the Barbar region of Bahrain, officers from the Special Security[…]

END_OF_DOCUMENT_TOKEN_TO_BE_REPLACED 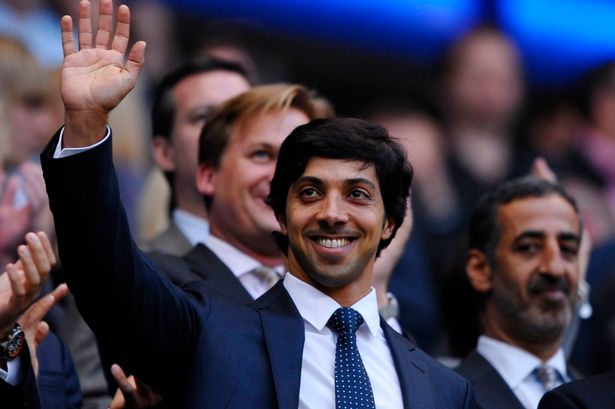 The United Arab Emirates (UAE) is a strong and continued perpetrator of outrageous human rights abuses, yet its presence in international football tends to overshadow its negative human rights record. The UAE’s clever global influence comes in the form of Manchester City, a prominent and beloved British football team. Owned by the UAE’s Deputy Prime[…]