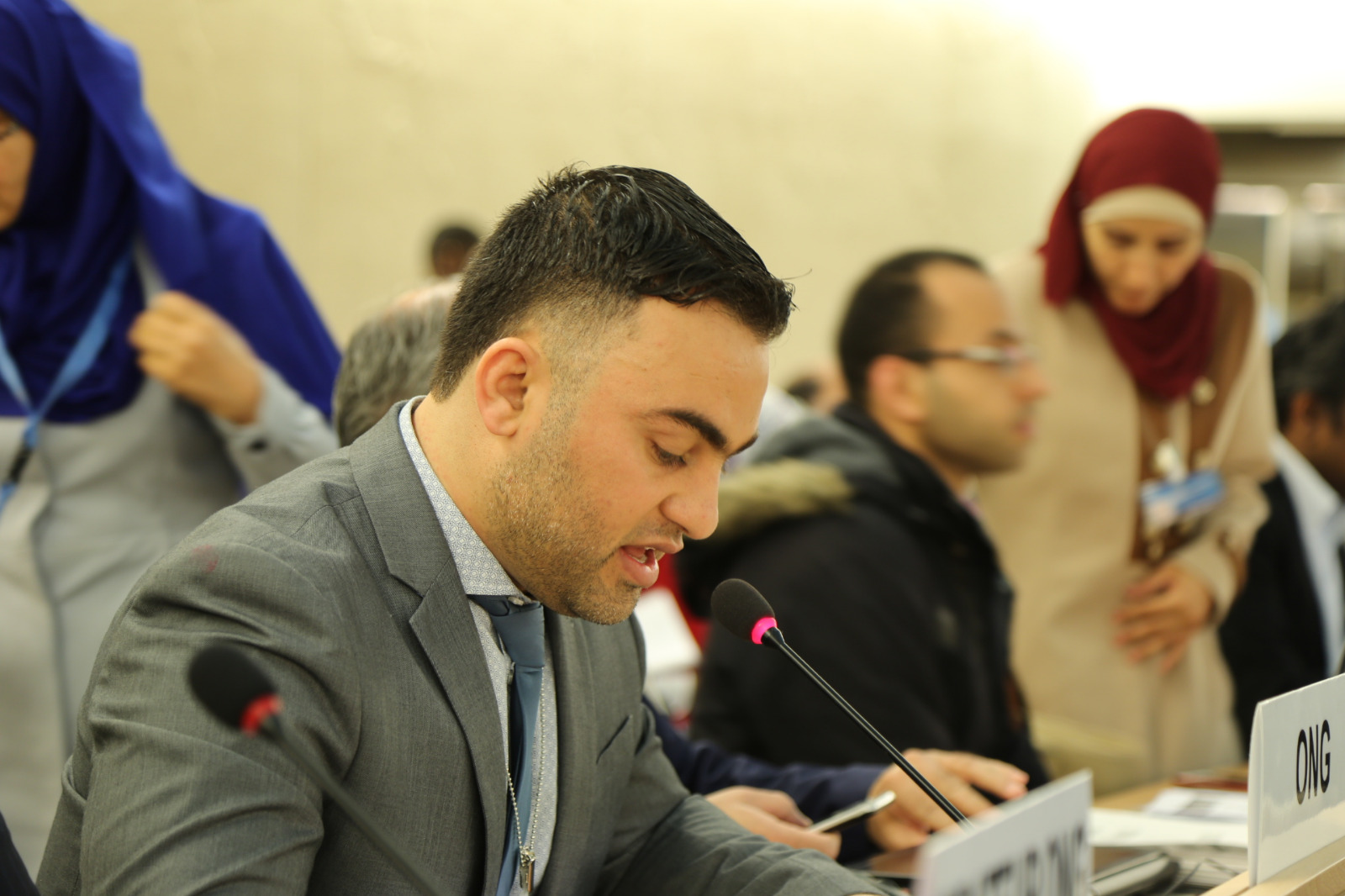 On 15 March 2017, Ahmed Maki delivered an oral intervention at the 34th session of the Human Rights Council under the Item 4 General Debate. In his intervention, he raises two major setbacks to reform efforts in Bahrain since the beginning of 2017, including the execution of three torture victims and backsliding on its BICI[…]