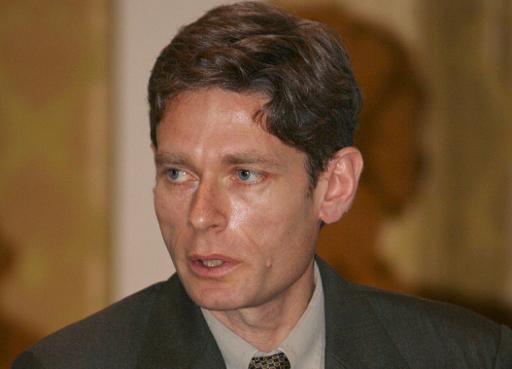 Washington, D.C. – On 18 July, members of the United States Congress sent a bipartisan letter to King Hamad bin Isa al-Khalifa of Bahrain to express their concern over the Bahraini government’s decision to expel Tom Malinowski, the Assistant Secretary of State for Democracy, Human Rights and Labor, from the country last week. The bipartisan letter, led by Representatives Henry C. “Hank” Johnson (D-GA)  and Keith Ellison (D-MN), urges King Hamad to honor his government’s previously stated commitments to reconciliation and dialogue in Bahrain by welcoming Assistant Secretary Malinowski back into the country to resume his visit, which was “intended to strengthen bilateral ties and support,” and states that the government’s decision to expel him is troubling “in light of the fact that Assistant Secretary Malinowski was in the county doing exactly what high-level diplomats are called on to do: meet with members of the government, opposition parties, and members of the public to gain a deeper understanding.”

Bahrain in the News

Bahrain and the U.S.

BCHR Calls for Independent Committee to Investigate Death of Policeman