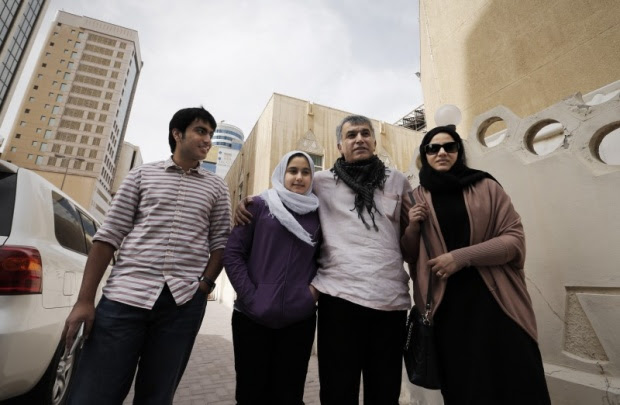 Bahrain on Sunday extended by two weeks the period of detention for prominent rights activist Nabeel Rajab, accused of spreading false news, for the second time this month. Rajab’s family say he was arrested on April 2 for posting comments on Twitter denouncing alleged torture in a prison where Shiite activists are held.
The prosecution “ordered that he remain detained for 15 days” pending the results of further investigation, the official BNA news agency reported 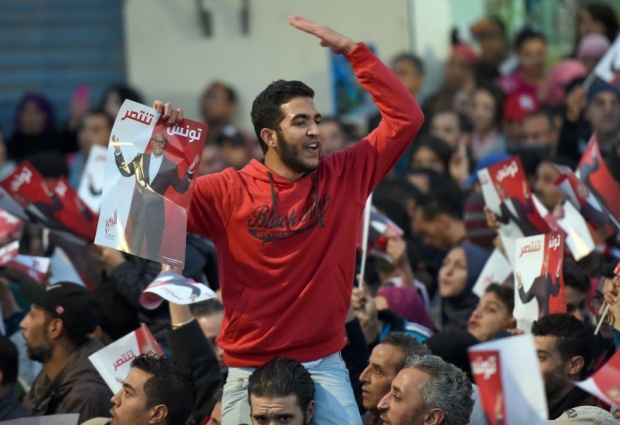 The autocrats are back, having used divide and rule to fragment the mass movements for democracy with the support of Western powers 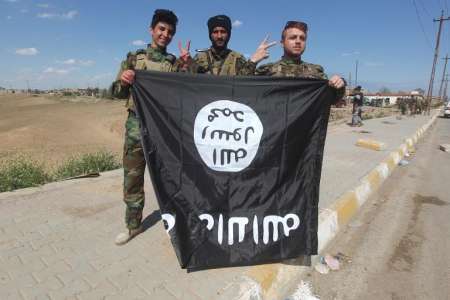 Survey: Young Arabs Most Concerned Over the Rise of

Across the Middle East sectarianism has always been linked to the battle for power, resources and territory 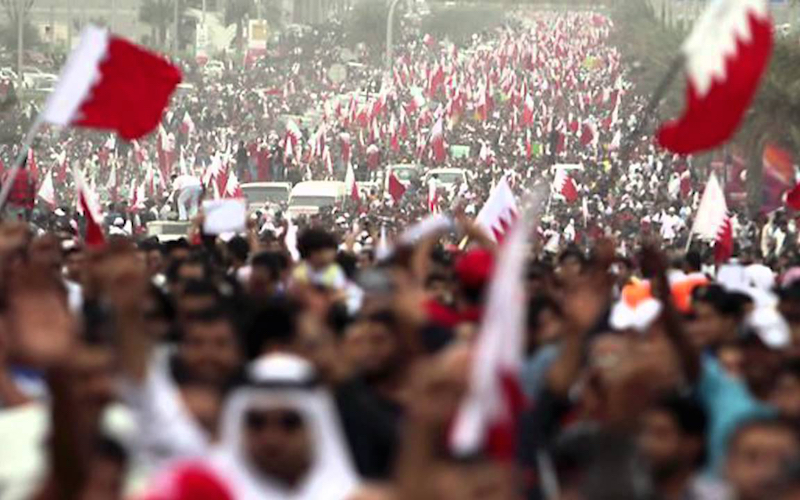 The Struggle for a Democratic Bahrain

The closure of Al Arab speaks far more about Bahrain’s long-running opposition movement, which has its origins in at least the “Arab Spring,” if not decades before. 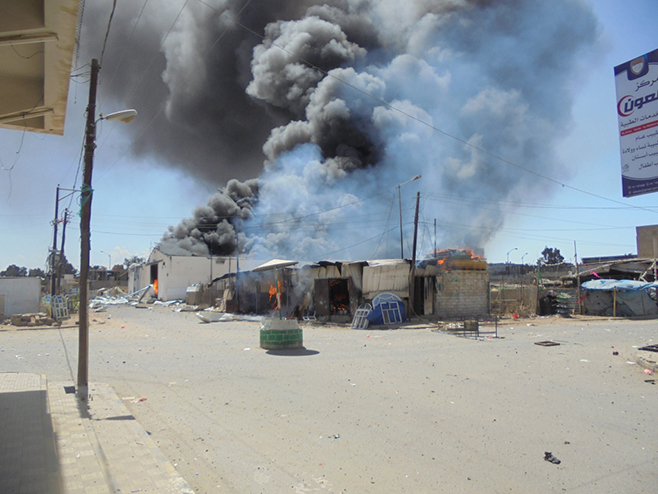 An airstrike by the Saudi Arabia-led coalition that destroyed a humanitarian aid warehouse in northern Yemen on April 18, 2015, was an apparent violation of the laws of war. The attack in Saada killed at least one unidentified man outside the facility of the international aid organization Oxfam, which had provided the building’s coordinates to the coalition to keep it from being targeted. Read more here.