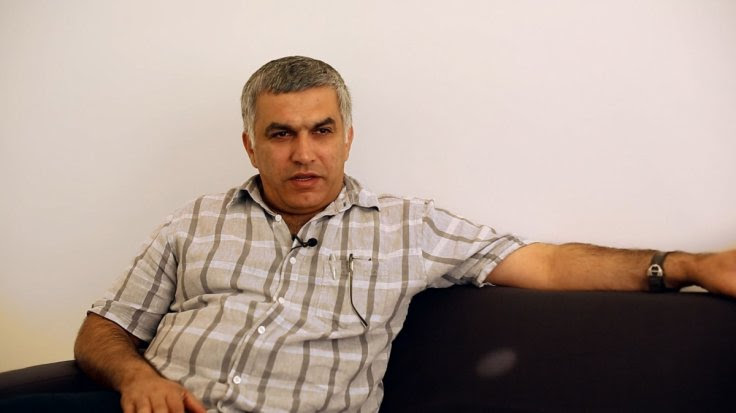 When you first entered the political scene, I was initially sceptical that someone who shared my name would ever sit in the Oval Office. Your unwillingness to shy away from a rich and diverse background, however, foreshadowed a presidency sensitive to the popular aspirations of peoples living far from the United States. 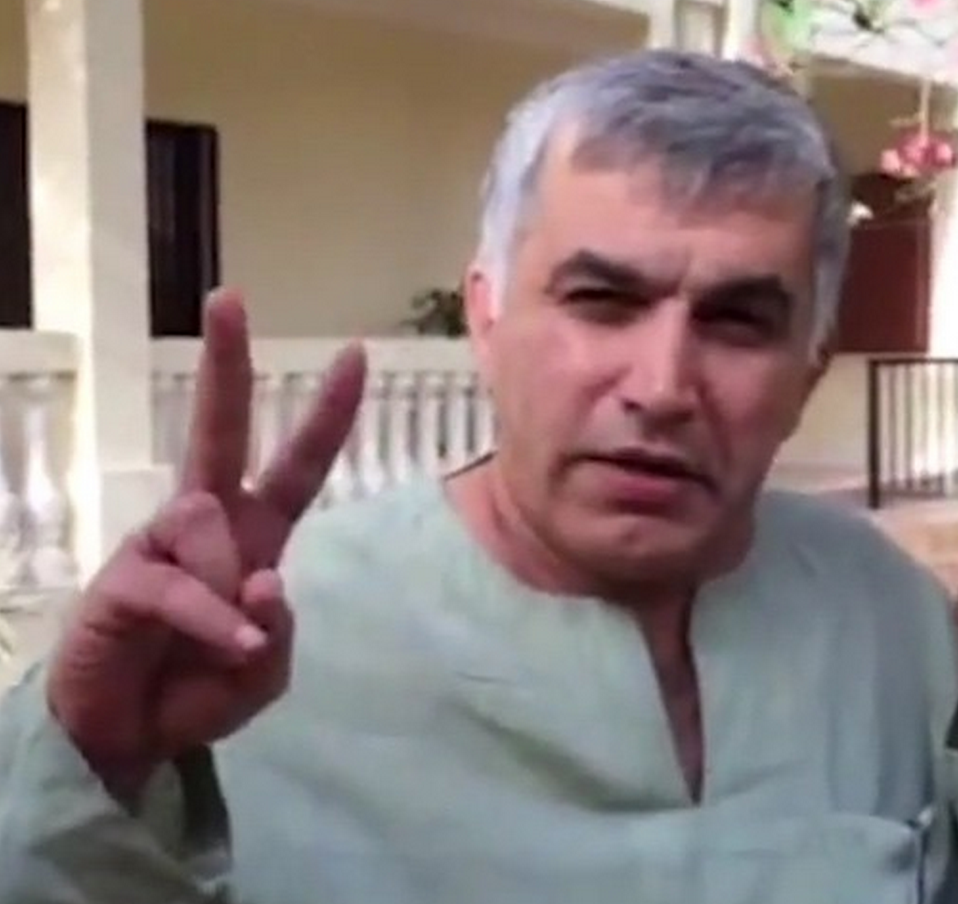 An informative infographic of Nabeel’s ordeal in Bahrain 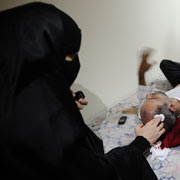 The release of a nurse imprisoned by Bahraini authorities is the latest chapter in the campaign against health professionals. 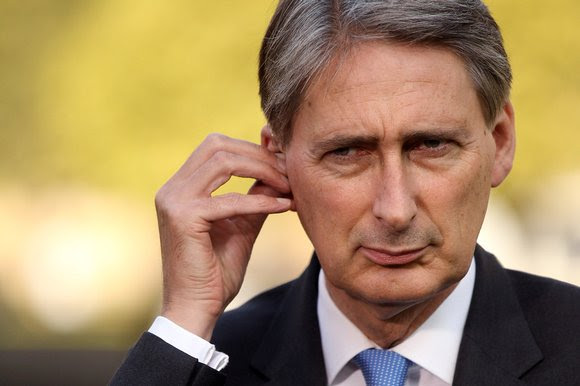 Please join ADHRB and Human Rights First on 13 May 2015 at 3:30 PM in Room 441 at the Cannon House Office Building in Washington, DC for a discussion on the ongoing discriminatory practices the government of Saudi Arabia uses against women in the country. The event panel will include a number of Saudi women who will be speaking on issues such as the Saudi guardianship system, family law, women human rights defenders and the ban on women driving.

Read more about the event here.