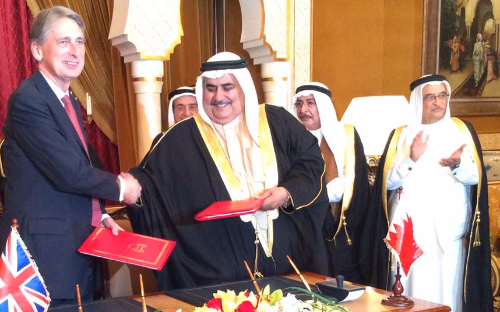 A legal battle between an activist group and Britain over a decades-old diplomatic cable on Bahrain has exposed a thorny link between the UK’s colonial past and its new military ambitions in a region it once dominated.

The Foreign Office has told a court in London that a censored assessment by a colonial officer of the Gulf Arab island’s ruling Al Khalifa family may harm the UK’s relationship with Bahrain as it seeks to build a naval base there. 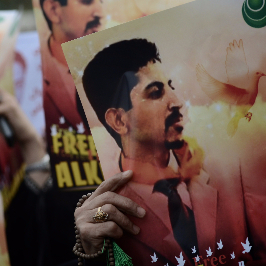 Richard Bruton was criticized for ignoring human rights issues in a trade mission last year. He said his critics needed to “get real”. 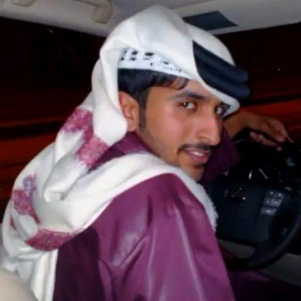 Nelson Mandela once said, ‘Sport has the power to change the world.’ 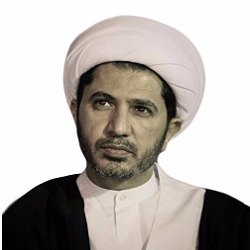 A Bahraini court will pronounce its verdict in the trial of opposition leader Sheikh Ali Salman on June 16th. 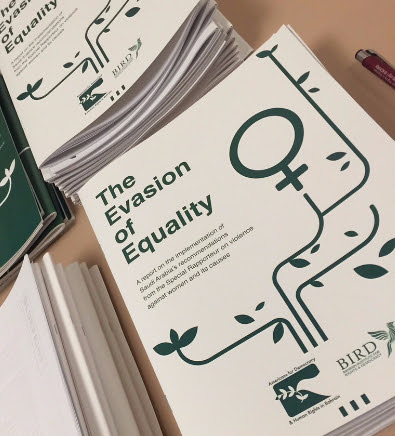 Americans for Democracy & Human Rights in Bahrain is pleased to announce the publishing of a new report entitled The Evasion of Equality: A Report on the Implementation of Saudi Arabia’s Recommendations from the Special Rapporteur on Violence against Women and Its Causes.

Event Summary: The Evasion of Equality