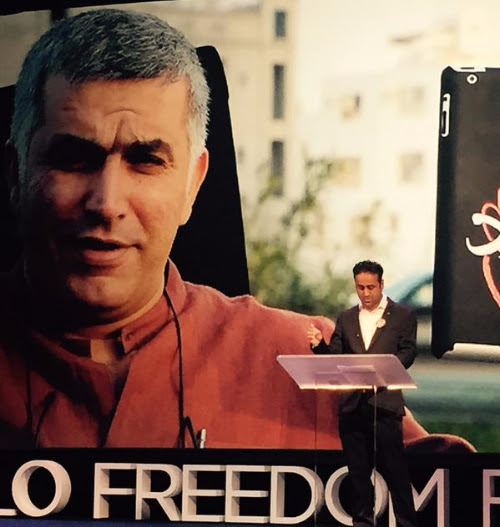 Nabeel Rajab, one of Bahrain’s leading human rights defenders and the President of the Bahrain Center for Human Rights (BCHR), was set to deliver the following speech at the 2015 Oslo Freedom Forum. However, Rajab is currently imprisoned on spurious charges, including some linked to his tweets. Instead, the speech was read out by BCHR Vice President Said Yousif Almuhafdha on his behalf.

My name is Nabeel Rajab, and I am writing to you from my island country Bahrain, where I am in a prison cell. It was my intention to join you in person today at this exceptional forum and I was looking forward to meeting you human rights advocates and defenders of free expression, thought, and belief. However, I am now behind bars once again…

NGOs & Individuals Call for Protection of Religious Freedom for Bahrain 13 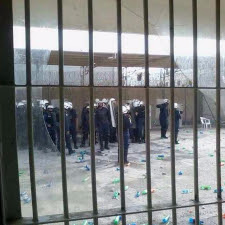 Sentences range from one to five years in prison for torturing inmates, including one who died in custody. 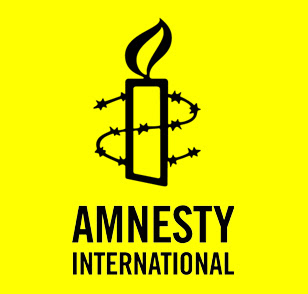 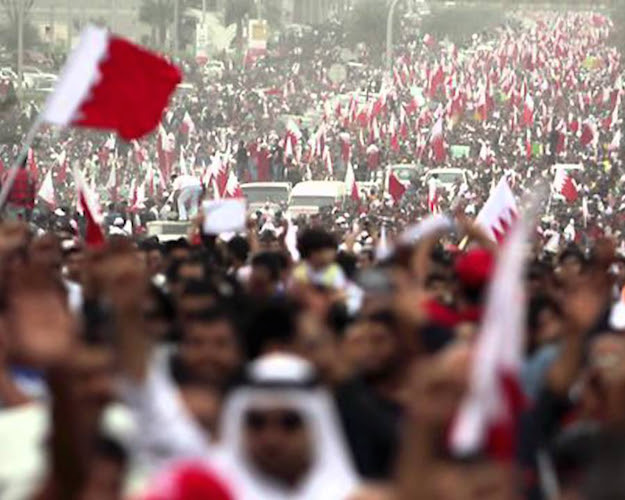 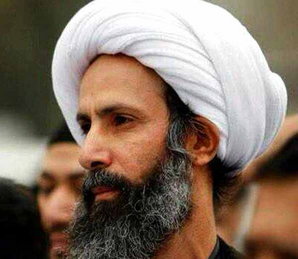 29 May 2015 – Washington, D.C. – 11 human rights and multi-faith organizations sent a letter to the High Representative of the Union for Foreign Affairs and Security Policy, Federica Mogherini, urging the European Union (EU) and the European External Action Service (EEAS) to call on the government of Saudi Arabia to cancel the death sentence of Sheikh Nimr Baqir al-Nimr and release him immediately.