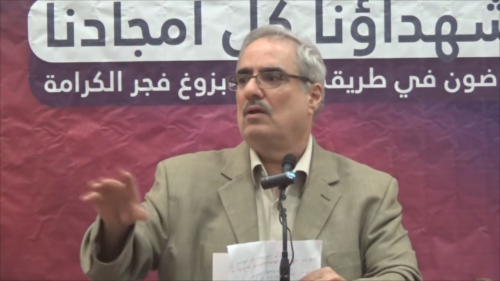 On Sunday 12 July, Bahrain’s police arrested Ebrahim Sharif, the former General Secretary of the National Democratic Action Society (Wa’ad). Sharif is one of the “Bahrain 13”, a group of prominent human rights defenders and opposition figures in Bahrain. He was recently released from detention on 19 June after serving over four years in prison on charges related to his freedom of expression. 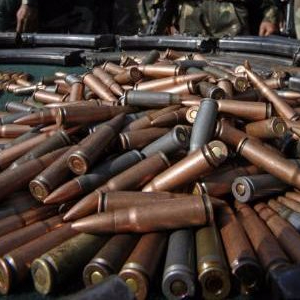 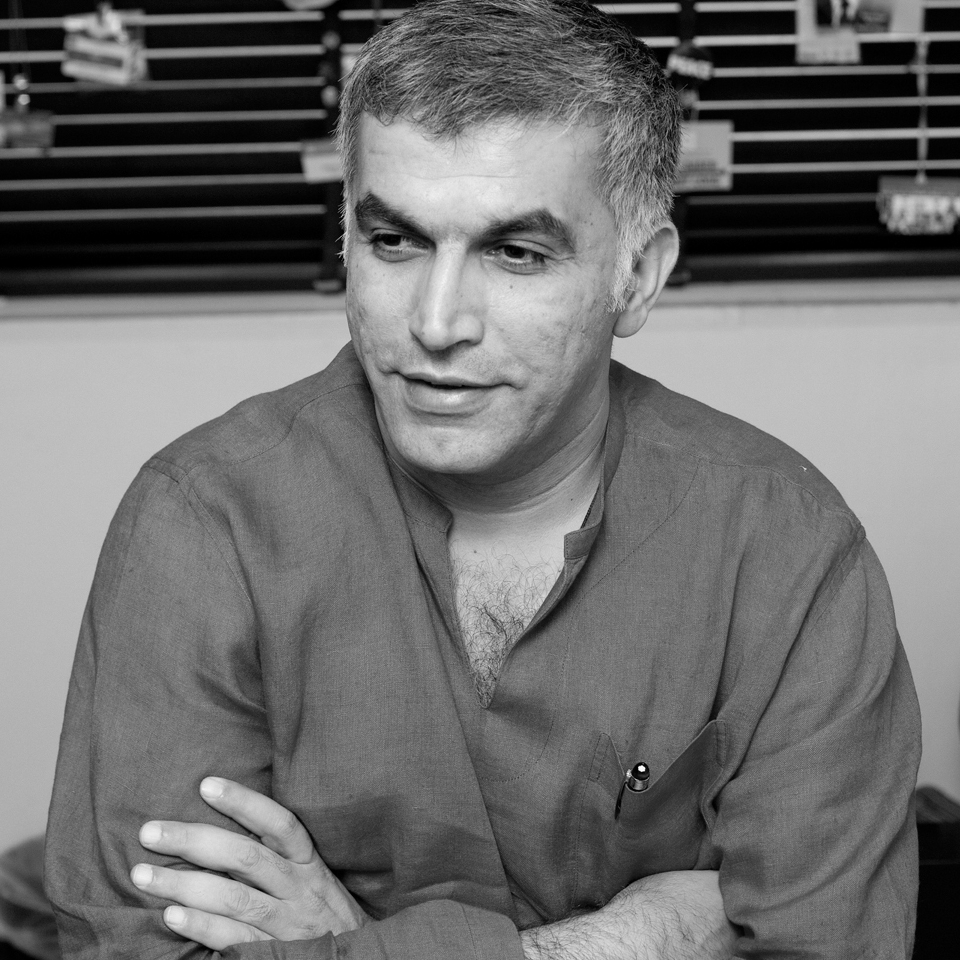 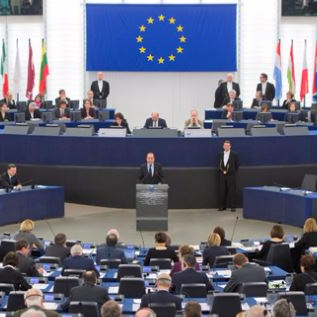 EU Parliament stresses case of “Bahrain 13” and calls for release of Nabeel Rajab and other political prisoners. 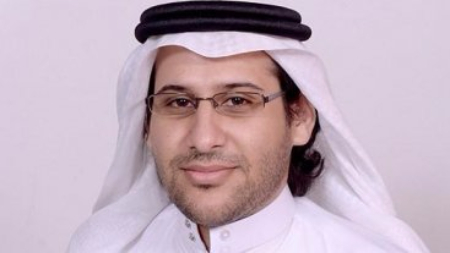 On 6 July 2014, the Saudi Specialized Criminal Court sentenced Waleed Abu al-Khair to 15 years in prison, a 15-year travel ban, and a fine of 200,000 Saudi riyals. To mark the passing of one year since his unjust sentencing, the international human rights community has put forward a series of testimonials that highlight Waleed’s work as an attorney and human rights activist, detail the Saudi government’s efforts to silence him, and prove, as he has written, that “even from prison, you can still light a candle.”