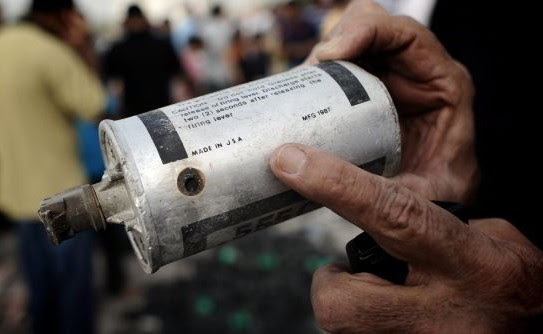 Americans for Democracy & Human Rights in Bahrain (ADHRB) welcomes yesterday’s introduction of S.2009, the bipartisan resolution in the United States Senate that would reinstate the ban on certain US arms sales to Bahrain until the country implements all 26 recommendations of the Bahrain Independent Commission of Inquiry (BICI). We strongly support the efforts of the bill’s co-sponsors, Senators Ron Wyden (D-OR) and Marco Rubio (R-FL), as well as that of Congressman Jim McGovern (D-MA), who also announced his intent to introduce a House version of the bill after recess. The proposed resolution would overturn the Obama Administration’s June decision to reinstate arms sales to the Bahrain Defense Force (BDF) and the National Guard. Despite the State Department’s announcement to the contrary, the resolution highlights the need to reinstate the arms export ban to ensure that US-sold weapons do not enable further human rights abuses in the Gulf kingdom. 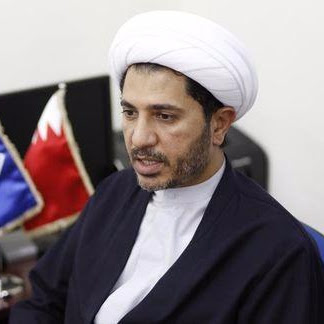 Britain Must Demand that my Husband Shaikh Ali Salman is Released from Jail
Reem al-Sha’alan calls on the British government and international community to demand the release of her husband and all other prisoners of conscience in Bahrain. 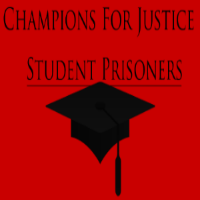 August Champions for Justice: Bahrain’s Student Prisoners
This month we highlight students and children who have faced arbitrary charges and detention related to their freedoms of expression and assembly and are now denied their right to an education. 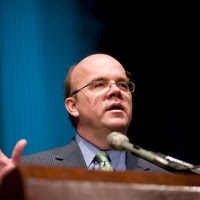 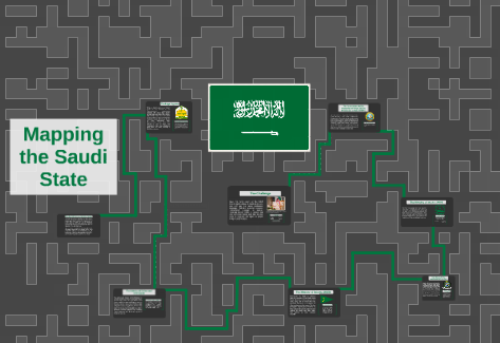 Mapping the Saudi State: An Overview

We’re over halfway done with our Mapping the Saudi State project! Read through our first five chapters here before the next addition comes out.

Are you a victim of a human rights abuse in Bahrain or Saudi Arabia?