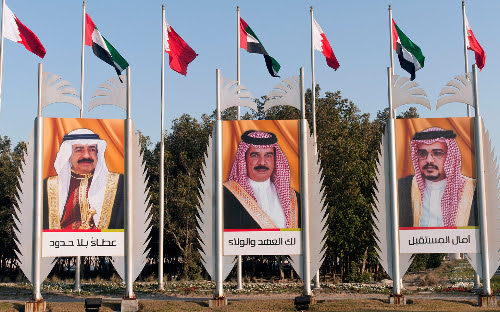 Americans for Democracy and Human Rights in Bahrain’s Kate Kizer and Bahrain Institute for Rights and Democracy’s Sayed Ahmed Alwadaei published an op-ed commenting on Senate resolution S.2009, co-sponsored by Sens. Ron Wyden (D-OR) and Marco Rubio (R-FL), that was introduced 6 August 2015. The resolution would prohibit the U.S. from selling certain arms and other military equipment to Bahrain until the Secretary of State can certify that the Bahraini government has implemented all 26 recommendations of the Bahrain Independent Commission of Inquiry (BICI). The bill would provide a much-needed legal mechanism to prevent U.S. arms from enabling additional human rights abuses in Bahrain. Perhaps more important, the resolution would correct the White House’s error in recognizing superficial steps taken by the Government of Bahrain as “meaningful progress” on human rights and reform. 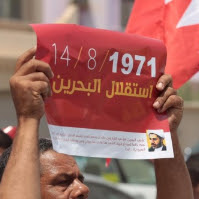 The Bahrain Center for Human Rights published a report documenting the arrests and human rights violations committed by security forces during popular celebrations of Bahrain’s independence on 14 August 2015.
Read More 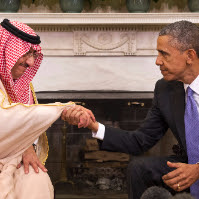 Following the introduction of a Senate resolution to re-impose the ban on arms sales to Bahrain, Brian Dooley, Director of Human Rights First, provided us with five common myths about Bahrain that Congress should be aware of going forward.
Read More 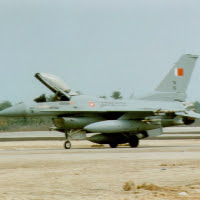 The State Dept. has authorized the sale of F-16s to Bahrain following the introduction of S.2009 in the Senate. The resolution allows such a sale, although the bill highlights the need for reform within Bahrain’s military.
Read More

Public Prosecution Refers Ebrahim Sharif to First Court Hearing on 24 August.
Please click here for a PDF of this article in English 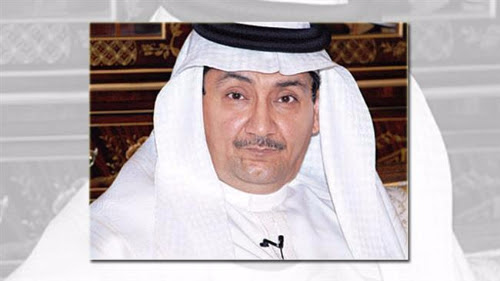 Dr. Zuhair Kutbi, writer and political reformer, has been arbitrarily detained by Saudi authorities for 33 days

Saudi authorities detained Zuhair Kutbi, a prominent writer and commentator, on July 15, 2015, following a TV interview in which he discussed his ideas for peaceful reform. Authorities apparently questioned him about his television appearance, which had attracted considerable attention on social media. Saudi authorities have been holding Kutbi, 62, a Mecca-based writer and commentator, reportedly without charge, and have not brought him before a judge. Authorities should charge Kutbi with a recognizable crime or release him immediately, Human Rights Watch said.

Are you a victim of a human rights abuse in Bahrain or Saudi Arabia?
Document your case with the Special Procedures of the United Nations through ADHRB’s UN Complaint Program.
Copyright © 2015 ADHRB, All rights reserved.
Contact us at:  info@adhrb.org