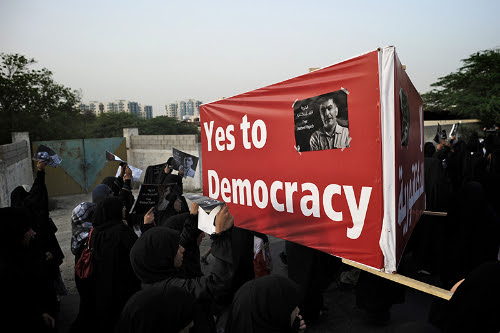 The Bahrain Center for Human Rights (BCHR), Americans for Democracy & Human Rights in Bahrain (ADHRB), and the Bahrain Institute for Rights and Democracy (BIRD) express concern over the recent arrest of Sheikh Hasan Isa, a prominent member of the opposition political group al-Wefaq National Islamic Society. His arrest is the latest in a series of such detentions undertaken by the government against opposition political figures. We condemn this arrest as both yet another act of suppression of free speech and a further attack against peaceful political opposition. We therefore call on the government to lift all restrictions against the legitimate and peaceable work of all political societies in Bahrain. 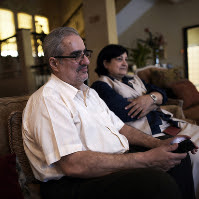 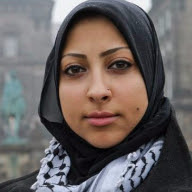 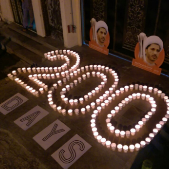 Where is international outcry for jailed Bahraini opposition leader?
Alya Radhi, wife of Sheikh Ali Salman, reminds the international community that Sheikh Ali is key to any consensus, dialogue, or negotiation to reach a  resolution in Bahrain, and it is imperative to press for his immediate release.
Read More 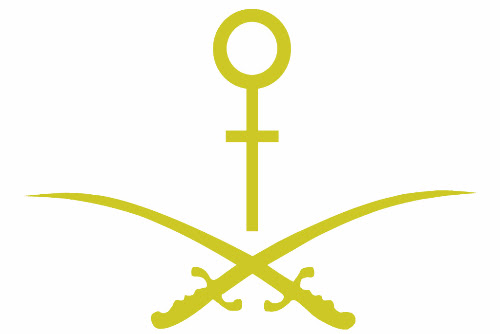 “My Country”: How Saudi Arabia is Undermining Women’s Newfound Right to Vote

Saudi women have begun registering to vote for December’s municipal elections, a development that the international press has greeted with extensive, and mostly positive, coverage. Yet, while the Saudi government welcomes glowing descriptions of its slow yet steady progress in advancing women’s rights, its actual reforms remain superficial. Saudi authorities are doing everything within their power to ensure that women do not build a democratic culture—one which promotes equal civic participation for men and women—around their new right to vote. Nowhere is this more apparent than in the government’s halting of women voter education courses run by the Baladi (or “my country”) Initiative.

Dispatches: Saudi Women Registering to Vote is a Start
Expat attacked by Saudi: ‘I told him he had to pay SR200’
UN Critcizes Saudi-Backed Operations In Yemen, But U.S. Stays Silent

Are you a victim of a human rights abuse in Bahrain or Saudi Arabia?
Document your case with the Special Procedures of the United Nations through ADHRB’s UN Complaint Program.