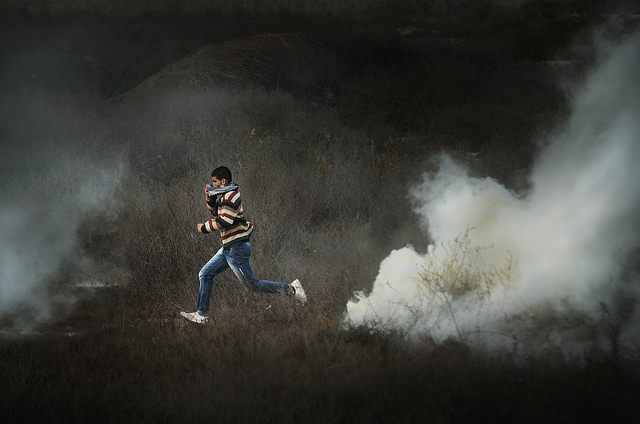 On Monday, 16 November 2015 at 3:30pm EST, ADHRB will present a new report on Bahrain’s implementation of the 26 recommendations made by the Bahrain Independent Commission of Inquiry (BICI) since the pro-democracy uprising in 2011, and discuss the political and human rights situation in Bahrain four years later at a panel discussion on Capitol Hill. Sarah Margon of Human Rights Watch will moderate, and panelists include Elliott Abrams, Dr. Robert Herman, Dwight Bashir, Kate Kizer, and Matar Ebrahim Matar. The event will take place at the Capitol Visitor’s Center – SVC 212-10. RSVP here to reserve a seat by this Thursday. Due to Capitol Hill’s security restrictions, only names on the RSVP list will be allowed to attend.

U.S. Approach in Bahrain at Odds with Remarks at Manama Dialogue

Speaking at the Manama Dialogue, Deputy Secretary of State Antony Blinken attributed instability in the Middle East to the absence of open debate and emphasized the importance of free expression. However, Blinken’s remarks leave open the question of whether there will be consequences if the call for inclusive politics is not heeded. The Obama Administration has taken steps to normalize its relationship with the Bahraini government without holding it accountable for failing to deliver reforms promised after the violent crackdown on pro-democracy reforms in 2011. Read More

State Department Reiterates Calls that Sheikh Ali Salman’s Free Speech Charges be Dropped
State Department spokesman John Kirby said during a press briefing that the US is deeply concerned by Bahrain’s sentencing and conviction of opposition leader Sheikh Ali Salman. He stated that the charges against Salman that relate to his freedom of expression should be dropped and urged the Government of Bahrain to abide by its commitment to the protection of free expression. Read More 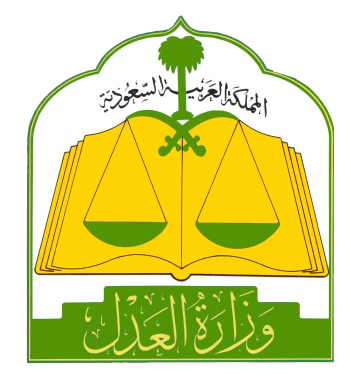 Mapping the Saudi State, Chapter 8: The Ministry of Justice

In Mapping the Saudi State, Chapter 8: The Ministry of Justice, ADHRB reviews Saudi Arabia’s judiciary. Focusing on the judiciary’s interaction with the criminal justice system, ADHRB finds that Saudi judges, under the watch of the Ministry of Justice, lack the independence to adjudicate cases absent monarchical influence. In politically-sensitive cases, judges routinely violate due process rights. Chapter 8 traces the origin and development of the court system, noting the historical absence of a fully systematized penal code in Saudi Arabia, even today. In this context, it goes on to study the judiciary’s regular infringement of the right to an open and public trial, its obstruction of a competent legal defense, its abuse of discretionary sentencing powers, its admittance of coerced confessions, and its institutional discrimination against women.

Shiite Cleric’s Scheduled Execution in Saudi Arabia a Risk
A high court in Saudi Arabia upheld a death sentence against Sheikh Nimr al-Nimr, a central figure in Shiite protests that erupted in Saudi Arabia in 2011. He was found guilty of sedition and several other charges last October. King Salman still must sign off on the sentence before it is carried out. Read More

Over 1,000 workers stop work in Medina
More than 1,000 workers in King Fahd Qu’ran Printing Complex and Prince Muhammad Bin Abdul Aziz International Airport in Medina stopped work early on 3 November over non-payment of their salaries for many months. Awwad al-Hazmi, director of the labor office in Medina, said the office inspectors have collaborated with security forces to follow up on the issue and listen to the workers’ complaints.  Read More 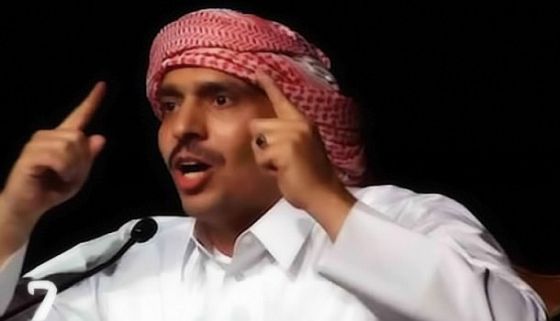 Stifled Verse, Free Verse: An Evening of Poetry and Solidarity

Please join Americans for Democracy & Human Rights in Bahrain and Split This Rock for a night of poetry at Busboys & Poets in protest of restrictions on free expression in the Middle East. Featured poets include Rasha Abdulhadi, Sarah Browning, Zein El-Amine, Amin “Drew” Law, and Joseph Ross. Light snacks will be served. The event will be held at Busboys and Poets on 5th and K St. NW from 8-10 pm on November 12th. It is free and open to the public. Check out the event page here.

Michelle’s Dangerous Journey to Qatar
First Lady Michelle Obama addressed a conference at the Qatar Foundation on the topic of tolerance and better education. Only a few days before her visit, the mosque that serves the foundation’s educational center hosted a notoriously anti-Semitic sheikh. Read More

A casual reading of the political roadmap suggests a war being waged by two sides — that is, the country’s Saudi-backed government and the rebels who overthrew it in a coup. The reality is far more complicated. Both factions may allege that they constitute ‘one hand’ against their opponents, but a look below the surface only underlines the extent to which Yemen’s political scene remains riddled with divides, new and old. This is the case both within and without the country’s political establishment. Read More

UN Anti-Torture Rapporteur Requests Visit to Libyans Detained in UAE
The Association for Victims of Torture and Enforced Disappearance in the UAE says it hopes the Abu Dhabi government will accept the request of the UN Special Rapporteur on Torture to visit the Libyan businessmen who have been detained in the country for over a year. Special Rapporteur Juan Mendez has formally asked to visit the UAE to investigate accusations of torture practiced by the country’s security services, particularly in the case of the foreign detainees. Read More