The undersigned organisations condemn the practice of capital punishment in Bahrain and urge the Government of Bahrain to commute any and all death sentences issued by its courts. 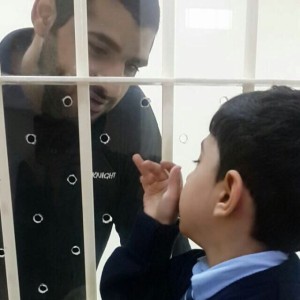 On 29th December 2014, a Bahraini criminal court sentenced Mohammed Ramadan and Husain Ali Moosa to death for their alleged involvement in a February 2014 bomb explosion. Both defendants state that authorities tortured them into confessing to the crime. According to Moosa, authorities hung him from a ceiling for three days, beat him and on several occasions threatened to harm his relatives. Ramadan was allegedly arrested without a warrant and violently beaten on sensitive parts of his body until he agreed to confess. Both have subsequently had their sentences upheld by the Court of Cassation on 16 November 2015 despite having recanted their confessions and reiterating that they confessed under torture. Their allegations have not provoked any investigation. Ramadan and Moosa are just two of nine individuals on death row in Bahrain and are the first to be sentenced to death since 2011.

We are concerned with Bahrain’s regression towards the practice of capital punishment. We are also concerned over reports that those individuals on death row have been denied basic rights to a fair trial, and have been reportedly subjected to severe torture during their detention and interrogation. Such practices have afflicted the Bahrain justice syste 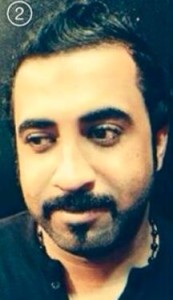 m since 2011, as documented by the Bahrain Independent Commission of Inquiry. It is appalling that these practices have continued on a systematic and wide-scale basis despite numerous promises of reform.

Earlier this year, five UN human rights experts, including the Special Rapporteur on Torture, expressed serious concerns that both Ramadan and Moosa had confessed under duress. The European Union found that Bahrain’s use of the death penalty had expanded to politically-motivated cases in an urgency resolution over the summer, and called for Bahrain to immediately ratify and implement international treaties banning the use of capital punishment. We both welcome and join these calls.

As a State party to the ICCPR, Bahrain should ensure that death penalty can only be handed for most serious crimes and pursuant to a final judgment rendered by a competent court. The ICCPR also guarantees that fair trial standards should be applied including an absolute prohibition against torture.

We, the undersigned organizations, condemn the practice of capital punishment in Bahrain, and call on the government to immediately commute all death sentences. We also call on Bahrain to investigate all allegations of torture made by persons sentenced to death, and to dismiss any and all convictions made on the basis of confessions obtained under conditions of torture. Finally, we urge Bahrain to re-impose a moratorium on the death penalty with a view towards abolishing the practice.

Americans for Democracy and Human Rights in Bahrain (ADHRB)

Center for Constitutional Rights (NY, US)

No Peace Without Justice