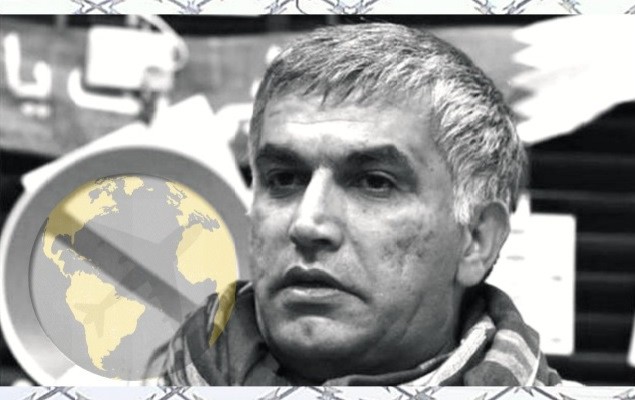 21 January 2016 – Americans for Democracy & Human Rights in Bahrain joined a group of 27 NGOs to call upon Bahraini king Hamad bin Isa Al Khalifa to lift the travel ban that his government imposed upon human rights defender Nabeel Rajab. Rajab is the president of the Bahrain Centre for Human Rights, founding director of the Gulf Centre for Human Rights, deputy secretary-general of the International Federation for Human Rights and on the Advisory Committee of Human Rights Watch’s Middle East Division. A public prosecutor imposed the travel ban on Rajab without any judicial determination on July 13 2015, the day Bahrain’s king pardoned him and ordered his release following his conviction for “publicly insulting official institutions” by criticizing the government on social media. The travel ban is related to two other speech-related charges that led to his arrest on April 2 2015, charges which prosecutors have not dropped.

On Sunday, Bahraini authorities questioned Sheikh Ali Salman over “violations” posted on his Twitter account, despite the fact that he remains imprisoned and unable to tweet.  Sheikh Salman, the secretary-general of Bahraini opposition bloc al-Wefaq, is already serving a four-year prison term for inciting hatred, disturbing public peace, and inciting civil disobedience.  Following the interrogation, Bahrain’s prosecutor stated he would not press new charges against the political leader, but did call for an investigation into who was behind the tweets that allegedly incited civil disobedience of the law. Read More

had sentenced 57 men to additional 15-year jail terms for their alleged involvement in the Jau Prison riots last March. The prosecutor accused the men of having “unleashed acts of chaos, riots and rebellion inside (prison) buildings,” and officially charged them with a variety of offenses, including “damaging public property, attacking police, arson and resisting authorities.” The court’s decision comes despite mounting evidence that Bahraini authorities subjected the prisoners to severe human rights abuses before, during, and after the riots. Read More

On January 14, authorities in Mumbai arrested five people, including a couple, suspected of engaging in sex racketing and human trafficking between Bahrain and India. The suspects acted as intermediaries by recruiting girls online with promises of employment in Bahrain. Reportedly, after reaching Bahrain, the women were threatened and coerced into prostitution. Authorities accused two members of the same ring of trafficking 63 women to Bahrain over an 18-month period. However, the Indian police investigation has been halted due to the Bahraini government’s alleged non-cooperation. The investigation can only continue if the Bahraini government assists the investigation by identifying the victims. Read More 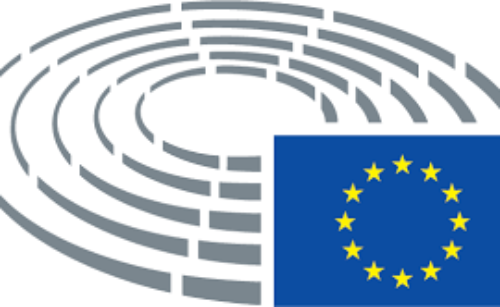 On Thursday, 21 January 2016, the European Parliament adopted a resolution on the priorities of the European Union (EU) at the 2016 United Nations Human Rights Council (UNHRC) Sessions. The EU resolution strongly condemned the continued harassment and detention of human rights defenders and opposition figures by government forces. The resolution specifically referenced the Kingdom of Saudi Arabia, raising great concern over the Gulf Kingdom’s “systematic violation of human rights.” In 2015, Saudi Arabia executed at least 157 individuals: the highest level of beheadings in the Kingdom in two decades. It “deplored” the mass execution of 47 individuals carried out by Saudi authorities to mark the New Year, which included the execution of prominent Muslim cleric and opposition figure Sheikh Nimr al-Nimr – a move that has further escalated tensions in an already unstable region. The Kingdom’s 2015 human rights record also included plans to behead and then crucify a minor for political dissent. Referencing the highly controversial election of the Kingdom to the 47-member HRC, the resolution stated all HRC Member States should be “elected from among those who uphold human rights, which is currently not the case in Saudi Arabia.” The European Parliament reaffirmed its “zero tolerance policy,” on the death penalty and supported continued efforts to establish a global moratorium on the practice.

“It is Our Right”: Saudi Women on the Positives, Pitfalls of Municipal Elections

The Government of Saudi Arabia successfully passed a law in early September of 2015 that regulates the communication industry. After a failed attempt to regulate the use of mobile phones in 2012, Saudi authorities began the implementation of a new law that requires purchasers of SIM cards to be fingerprinted. As the Saudi daily Al-Hayat reports, the Ministry of Interior claimed the purpose of the law is to stop mobile phone usage that “threatens national security.” The law states that Saudis must give fingerprints to access “services provided by employees of the communication industry.” The information collected is reportedly sent to the Saudi National Information Centre to confirm the identity of the purchaser. Read More

informed The Independent that the UK’s private intervention had not yielded a change in their sons’ cases. The families of the detained told reporter Adam Withnall that despite UK Foreign Secretary Phillip Hammond’s claim that he did “not expect” Ali al-Nimr to be executed following the UK intervention into the case, their situations have not changed and the three still face death. In September and October 2015, the Saudi Supreme Court ratified the sentences of Ali al-Nimr, Dawood al-Marhoon, and Abdullah al-Zaher, despite the prisoners being 17, 17, and 15 years of age, respectively, at the time of their arrests.  Read More

Marjorie Cohn of the Thomas Jefferson School of Law argues that “Saudi Arabia has engaged in war crimes, and the United States is aiding and abetting them by providing the Saudis with military assistance… The U.S. government should immediately halt arms transfers and military support to Saudi Arabia and support an independent investigation into U.S. arms transfers and war crimes in Yemen.” Cohn goes on to call on the United States to use its leverage to end the de facto blockade on humanitarian aid to the country and ratify the Arms Trade Treaty to prevent being complicit in such atrocities in the future.  Read More 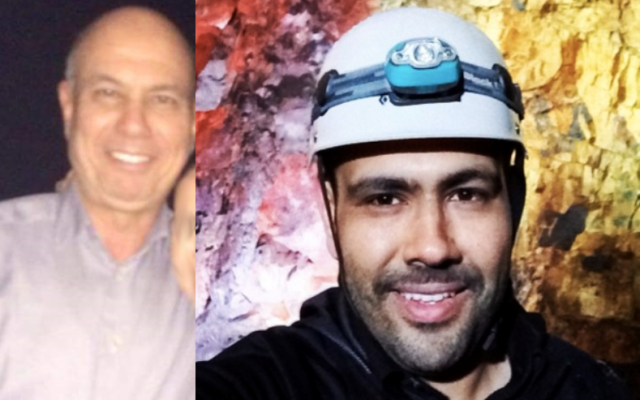 20 January 2016 – After holding them for more than 500 days without charge, an Emirati court charged Libyan-American citizens Kamal and Mohammed al-Darat with providing material support to Libyan organizations allegedly linked to the Muslim Brotherhood. The court charged the al-Darats along with two other Libyan nationals, including Libyan-Canadian citizen Salim al-Aradi. All four defendants have denied the government’s accusations. The court adjourned the trial until 15 February 2015. Americans for Democracy & Human Rights in Bahrain (ADHRB) condemns these politically-motivated charges and calls for the immediate and unconditional release of Kamal and Mohammed al-Darat, Salim al-Aradi and the other Libyan businessman.

According to Yemeni security officials, Oman has closed its border crossings with the country out of fear of attacks by militants associated with the Islamic State. The officials reported that the Omani government had actually instituted this policy earlier this year, but did not provide an exact date. With the exception of the Sana’a airport, these closings seal off the only unrestricted means of passage out of the country. So far, Oman has chosen to stay uninvolved with the Yemeni civil war, being the only Gulf monarchy not to join the Saudi-led coalition forces. Some observers suggest that Oman, having a majority Ibadi Muslim population, has no stake in what many perceive as a sectarian proxy war between Saudi Arabia and Iran. Read More

UAE Court Formally Charges Salim al-Aradi
On Monday, 18 January 2016, after almost a year and a

half of detention, an Emirati court has formally charged Salim al-Aradi with two counts of “providing financial support for, and cooperating with, terrorist groups.” When police first arrested al-Aradi, a dual Canadian-Libyan citizen, they did not provide any reason for his arrest. Al-Aradi claims that the authorities held him in secret detention and tortured him. When he attempted to show the judge evidence of torture on his arms by rolling up his sleeves during the hearing, the judge reportedly refused to look. Al-Aradi pleaded not guilty to the charges.  Read More

Mounting Dangers for Journalists in Yemen

Reporters without Borders (RSF) condemned the ongoing violence against journalists in Yemen, where another journalist was killed and at least two more abducted in the last week. In its press release, RSF documented the death of Hashem Mohamed Homrane, a 17-year-old reporter for the pro-Houthi TV station Al Masira, on January 22 from injuries he received in an air strike the day before in Dhahiane, a town in northern province of Saada. His death came just five days after a freelance reporter was killed in similar circumstances in the southern outskirts of the capital, Sanaa. Al Jazeera has also reported that it lost contact with its Taiz correspondent, Hamdi Al Bokari, on January 18 and fears that Bokari was kidnapped along with Abdelaziz al-Sabri, a reporter for the newspaper Al Masdar, and their driver, Mounir al-Soubaie. Read More