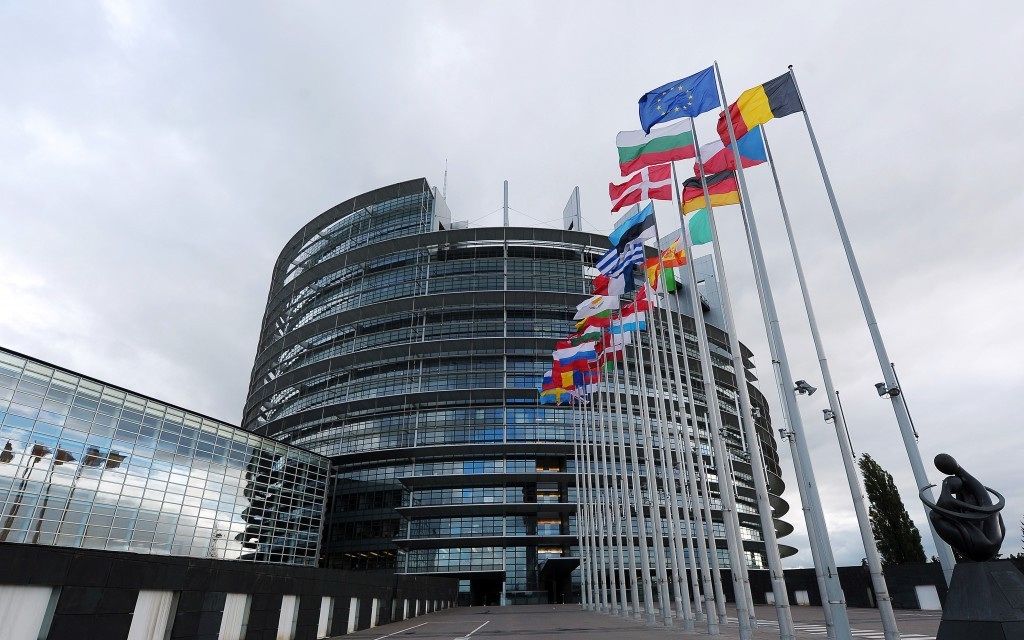 On 4 February 2016, the European Parliament (EP) adopted an Urgency Resolution on the case of Ali Mohamed Ramadan, a Bahraini sentenced to death despite being tortured and confessing under duress. Americans for Democracy & Human Rights in Bahrain (ADHRB), the European Centre for Democracy and Human Rights (ECDHR), the Bahrain Institute for Rights and Democracy (BIRD), Reprieve, Justice Human Rights Organization (JHRO), and the Bahrain Centre for Human Rights (BCHR) welcome the adoption of this urgency resolution, as it puts the spotlight on the sharp increase in the use of the death penalty by Bahraini authorities, and on the continuous issues of torture, ill treatment, and partiality of the judicial system.

In February 2011, thousands of Bahrainis gathered for a month-long vigil around the Pearl Roundabout to protest for the government to recognize their rights. One month later, security forces violently assaulted the movement and demolished the Roundabout. To recognize the courage of Bahrain’s pro-democracy movement, and to commemorate those injured and killed protesting for a free and equal future, join ADHRB as we Rebuild the Roundabout at the Bahraini embassy in Washington, DC. Show the people of Bahrain that we stand in solidarity with their cause.

The House of Representatives Tom Lantos Human Right Commission (TLHRC) presents:
Bahrain: Repression and the Consequences for Reconciliation
When: Thursday, 11 February 2016, 11:00am
Where: TBA
Click here for more details.

On the fifth anniversary of the pro-democracy uprising in Bahrain, please join the Tom Lantos Human Rights Commission (TLHRC) for an update on the country’s human rights situation. The briefing will examine the evolution of repression in Bahrain over the five years since the uprising and its effect on opportunities for reconciliation in the country. ADHRB will present a brief white paper documenting the pattern of repression in the Bahraini criminal justice system, based on 495 interviews with victims.

ECDHR invites you to take part in a discussion revolving around the February 14, 2011 Bahraini pro-democracy movement, which was severely repressed by the government, and to assess the critical situation five years later. Representatives of the European Parliament, European Union officials, the NGO community, and Bahraini activists will be present in the debate.

A Q&A session will be open to the public to foster debate and exchange views. A reception will follow the panel debate and Q&A session.

On the fifth anniversary of the 2011 Bahrain uprising, reform has stalled and human rights abuses have continued to be systemic and widespread. With the region in turmoil and abuses on the rise, has the UK’s reform assistance achieved its stated objectives? We invite you to this discussion.

Bahrain’s First High Criminal Court sentenced eight suspects to three years in prison over charges of starting a fire and holding an assembly in Salmabad. The Public Prosecution said the suspects started a fire for terrorist purposes on 27 December 2014, putting people’s lives and properties in danger. The prosecution also accused them of participating in a gathering of more than five persons, aiming to disrupt public security, and using violence to achieve their aim. Read More

back to Bahrain. Armenian authorities arrested Radhi on 2 January 2016 in the Yerevan airport on an international Interpol warrant requested by Bahrain. Radhi fled Bahrain to avoid a seven-year prison sentence on charges that human rights groups consider to be politically motivated. Human rights organizations have called on Armenian authorities not to extradite Radhi due to Bahrain’s record of torturing its domestic critics.  Read More

On 1 February 2016, the chairman of Bahrain’s Institute for Political Development (BIPD) expressed Bahrain’s pride in the achievements of the Supreme Council for Women under the leadership of Princess Sabeeka Al Khalifa, the wife of Bahrain’s King Hamad bin Isa Al Khalifa. Despite the chairman’s laudatory comments, women’s advancement in Bahraini society falls short of the government’s rhetoric. Read More

Please click here for a PDF of this article in English.