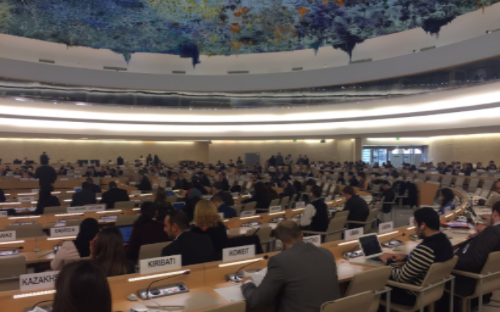 On the occasion of the 31st session of the Human Rights Council, ADHRB in conjunction with partner organizations submitted a written statement to the Council regarding human rights in Bahrain, and the abuse of anti-terror legislation. 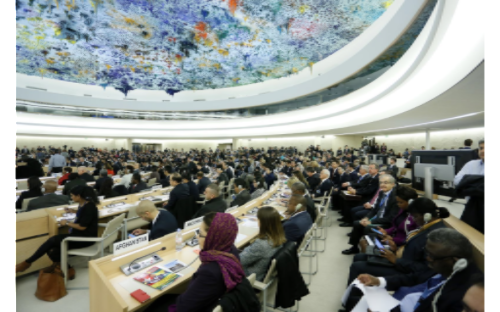 On the occasion of the 31st session of the Human Rights Council, Americans for Democracy & Human Rights in Bahrain submitted for the official record the following written statement regarding human rights in Saudi Arabia.

US ambassador praises UAE’s vision despite structural restrictions on freedoms

Saudi airstrikes cause stillbirths and miscarriages in Yemen

ADHRB at HRC: Saudi Arabia’s technical cooperation with the Office of the High Commissioner

The Trial of the al-Darats Continues in the UAE

ADHRB at HRC: Discrimination Against Shia in Saudi Arabia

ADHRB at HRC: Ineffective Human Rights Institutions in the GCC

ADHRB at HRC: Arbitrary Detention of Activists in the UAE