On 10 July 2018, Americans for Democracy & Human Rights in Bahrain (ADHRB) participated in a briefing hosted by the Tom Lantos Human Rights Commission (TLHRC) on the political climate and human rights conditions in Bahrain leading up to the 2018 fall elections. The briefing, moderated by Kenneth Katzman, Specialist in Middle Eastern Affairs at the Congressional Research Service, featured Leslie Campbell, Regional Director for Middle East and North Africa Programs at the National Democratic Institute (NDI), Michael Payne, Director of Advocacy at ADHRB, and Seth Binder, Advocacy Officer at Project on Middle East Democracy (POMED). 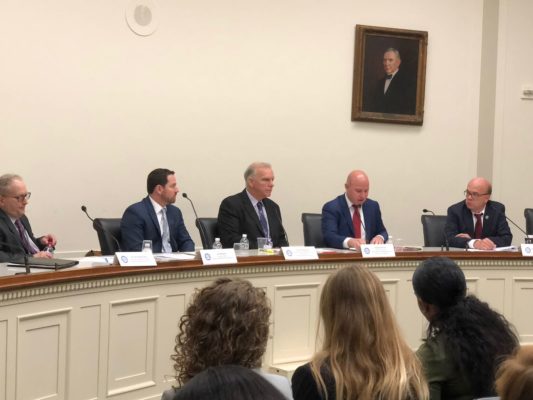 Congressman James P. McGovern, Co-Chair of TLHRC, opened with remarks on the upcoming election of Bahrain’s 40-seat lower house of the National Assembly, presenting an opportunity to Bahraini citizens in the only process they have to choose their representatives. However, as Representative McGovern laid out, the integrity of these upcoming elections is in question due to a crackdown by the Bahraini government on opposition political activity.

Congressman McGovern’s remarks opened the panel up to highlight the most critical aspects of Bahrain’s election history. NDI’s Leslie Campbell launched into the timeline starting in 2002, with the first election in Bahrain’s history that many hoped would be a turning point for the small island nation. This election presented the potential for the Shia majority to participate in government with the ruling Sunni minority.

Campbell outlined that, in response to the only limited powers of the parliament, there was only limited confidence in the political process in Bahrain’s first elections, resulting in only 50% participation 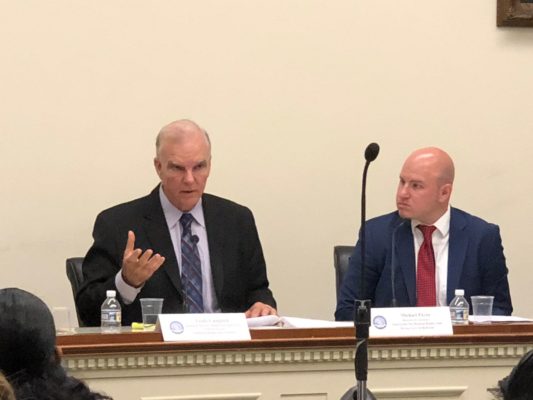 by the electorate in the nation’s first attempt at democratization. During the second election in 2006, what he described as a significant improvement in voter-turnout occurred due to international groups’ involvement with engagement efforts and election monitoring. 73% of the electorate participated in the election, resulting in opposition parties like Al-Wefaq coming to hold 18 seats in the lower house.

The success of the second election, however, began to erode. Campbell detailed the beginnings of the government crackdown on political activity, enforcing a ban on religious and political opposition, limits to party funding, and the gerrymandering of voting districts in favor of the Sunni minority, citing that the government thought that the lower house was “too active.” A tipping point was reached after the Arab Spring in 2011, with the government cracking down further on political activity. To further compound this, in 2014 only 51% of the electorate voted—according to government figures—as a result of the Ministry of Justice withholding citizenship and licenses of the opposition members to vote in elections. 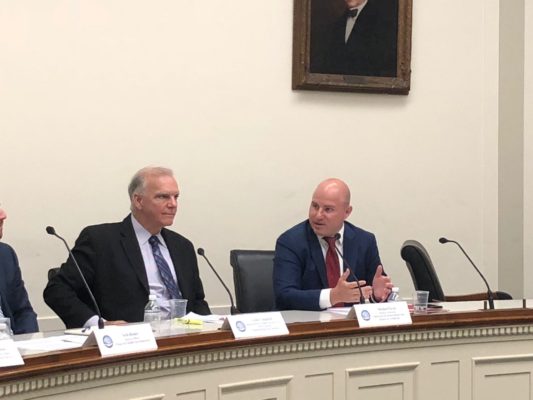 Payne and POMED’s Seth Binder provided further insight on international involvement, particularly where the US is involved. The focus of US foreign policy on Iran as a threat further exacerbates the situation. The Obama administration had halted the sale of F-16s to Bahrain under a stipulation that the nation improve its human rights record. However, the policy was reversed under the Trump Administration, as sales of F-16s removed previous human rights restrictions, resulting in an emboldened continuation of political oppression in Bahrain.

In response to these issues and the violation of human rights in Bahrain, the panel offered a number of suggestions to improve the situation leading up to the 2018 elections. Campbell highlighted reforms to the system to increase its democratization, introducing laws and amendments to the Constitution of 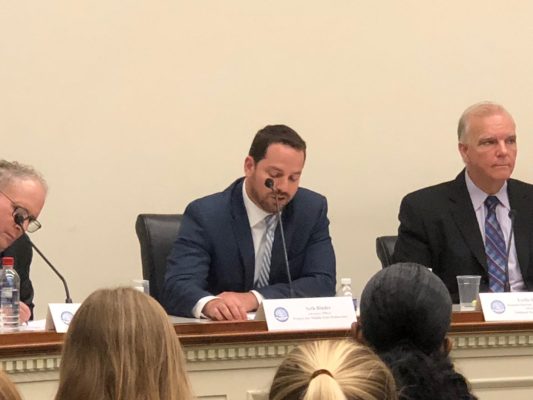 Bahrain that would more clearly define how electoral processes are to be conducted and to assure equal suffrage among the population. Election monitoring, in an unbiased and independent form by internationally recognized groups, also plays a key role in 2018. These reforms and practices would go a long way in providing legitimacy to the process and assuage both opposition and international concerns.

Payne agreed that the opposition and government should engage in dialogue to find constructive solutions, but instead also focused on more direct solutions. The United States and the international community, he remarked, should be more involved in pushing for democracy and human rights by using leverage and diplomacy. The Universal Periodic Report (UPR) provided Bahrain with 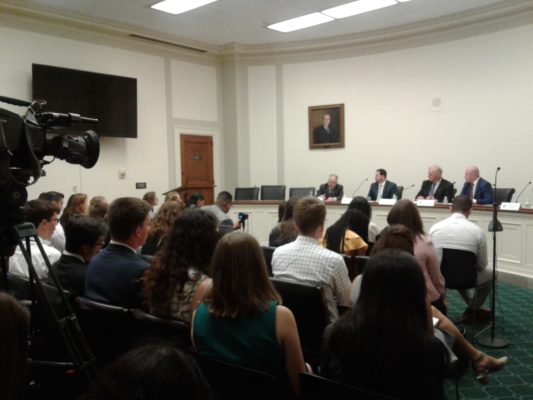 176 recommendations on civil, political, and human rights reforms, yet they have not come to fruition and the clampdown has worsened. Where the US is concerned, Congress can play a significant role in improving the human rights situation, with the ability to enact legislation that can stop unconditional arms sales to Bahrain and instead impose human rights conditions on sales. Diplomatic pressure can and should also be applied to release political prisoners and prisoners of conscience—particularly Sheikh Ali Salman, Abdulhadi al-Khawaja, Dr. Abduljalil al-Singace, Nabeel Rajab, Hassan Mushaima and Abdulwahab Hussain, among others. US Representatives can adopt prisoners of conscious and advocate on their behalf. Without utilizing this type of leverage, Bahrain may be emboldened to continue its oppressive exercise of power with no consequences.

Leverage, Binder further expanded, is fundamental in pressuring Bahrain to implement human rights reforms leading up to the election. Congress passing legislation and putting a hold on arms sales to Bahrain are necessary. Additionally, the re-establishment of independent newspapers and the release of political prisoners must be attained before the elections if the crackdown is to be released. Though the oppressive actions of the kingdom and arms sales to Bahrain are meant to counter Iranian influence in the region, these measures will only fuel further frustrations and incubate resentment. Instead, US national security interests in the region rather must support human rights and democracy for the Bahraini people which, in turn, further bolsters security and stability in the country. 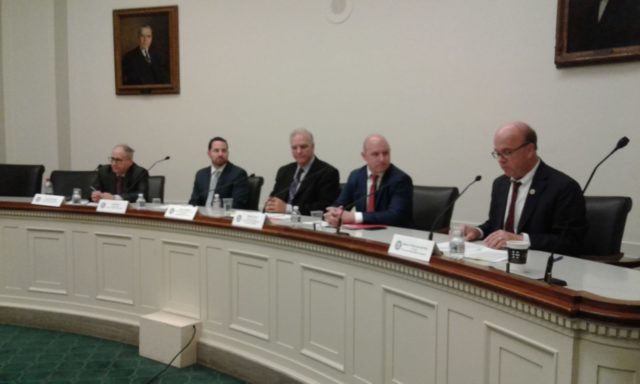