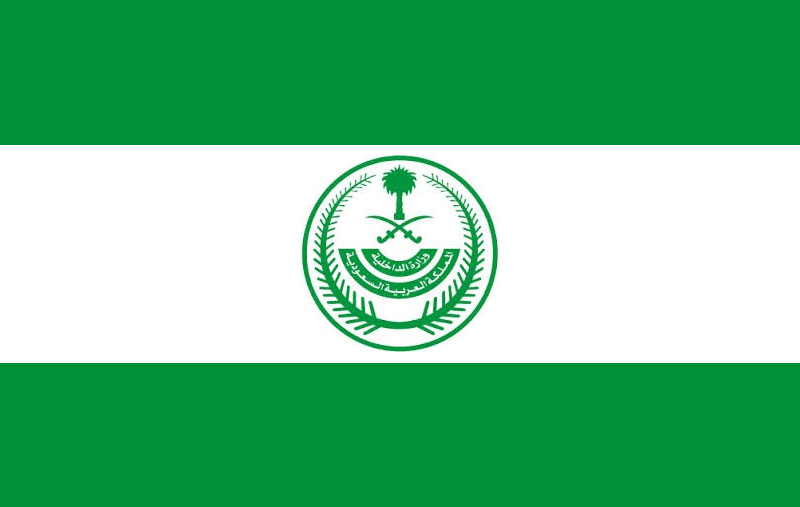 * Best viewed in full screen mode In Mapping the Saudi State, Chapter 2: The Ministry of Interior (Part 1), ADHRB details the workings of the Saudi ministry tasked with ensuring internal stability and enforcing criminal law. Through an interactive presentation and a comprehensive written report, ADHRB focuses on how those ministry agencies most crucial[…]

END_OF_DOCUMENT_TOKEN_TO_BE_REPLACED 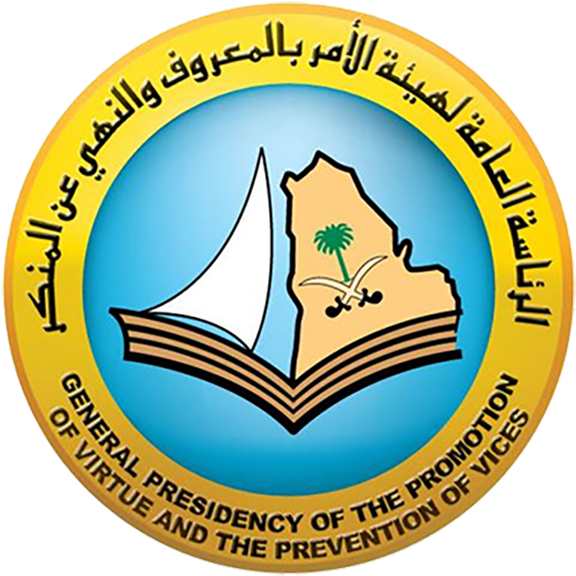 * Best viewed in full screen mode. In Mapping the Saudi State, Chapter 1: The Commission for the Promotion of Virtue and the Prevention of Vice (CPVPV), ADHRB details the workings of the Saudi agency tasked with enforcing the public observance of the government’s interpretation of Islamic law. Through an interactive presentation and a comprehensive written[…]

END_OF_DOCUMENT_TOKEN_TO_BE_REPLACED 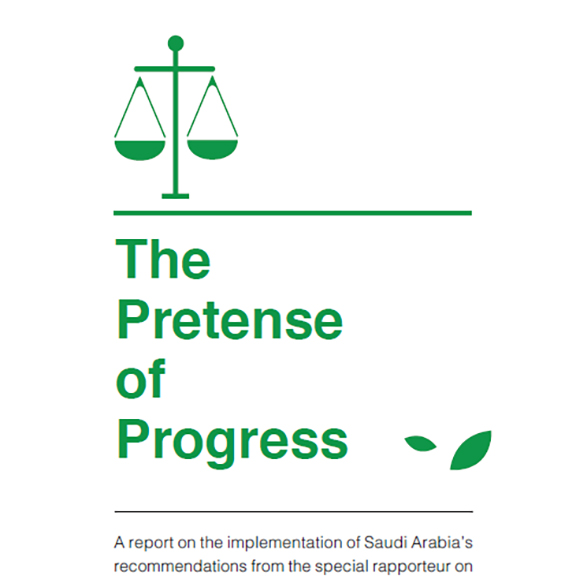 10 March 2015 – Americans for Democracy & Human Rights in Bahrain is pleased to announce the publishing of a new report entitled The Pretense of Progress–a shadow report on the implementation of Saudi Arabia’s recommendations from the Special Rapporteur on the Judges and lawyers. The report is available for download here. The foreword of the report is available[…]

END_OF_DOCUMENT_TOKEN_TO_BE_REPLACED 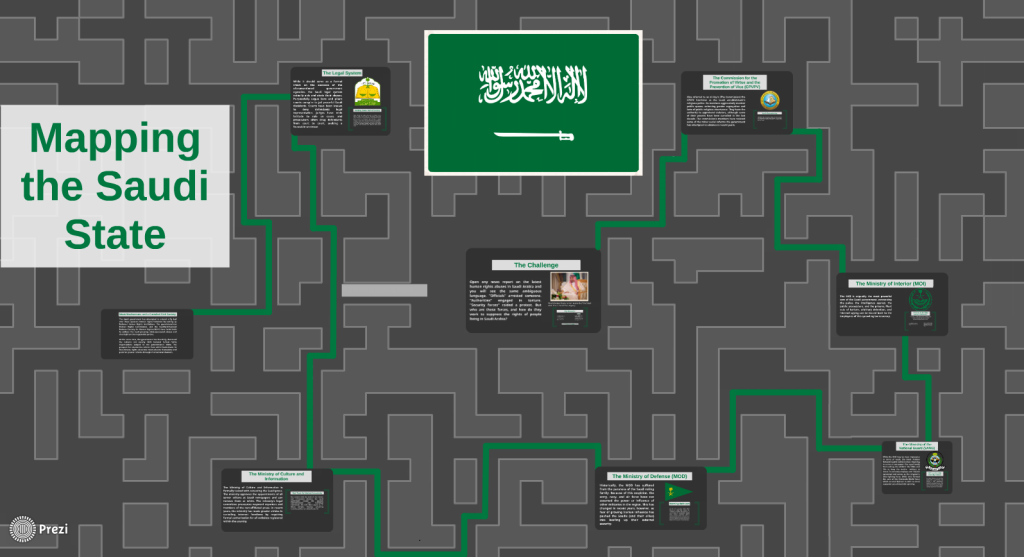 *Best viewed in full screen mode Due to a lack of information, media outlets and international advocates for political reform in Saudi Arabia have often treated the various and competing bodies of the Saudi government as one uniform repressive machine. Without being able to differentiate between dissimilar agencies with divergent mandates, however, leaders are distanced[…]

END_OF_DOCUMENT_TOKEN_TO_BE_REPLACED 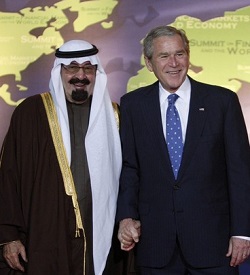