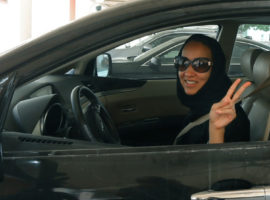 Update: Saudi officials released Aisha al-Mana and Dr. Hessa al-Sheikh on 23 May and 24 May respectively. The rest of the activists remain in detention. Many of them have reportedly been able to contact their families, although officials have not allowed Loujain al-Hathloul to contact either her family or her […] 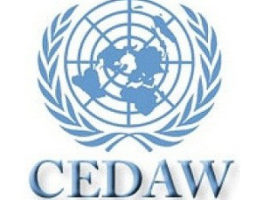 15 March 2018 – On Friday 9 March, the Committee on the Elimination of Discrimination against Women (CEDAW) released its concluding observations on Saudi Arabia’s third and fourth periodic review. Americans for Democracy & Human Rights in Bahrain (ADHRB) welcomes the findings of CEDAW in regards to Saudi Arabia. While […] 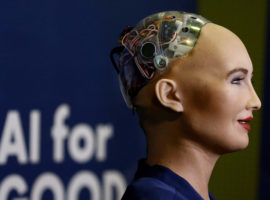 In late October, Saudi Arabia granted a robot, called Sophia, citizenship, making it the first robot in the world to officially become the citizen of a state. However, the decision to grant Sophia the privileges of a Saudi national has engendered sharp criticism concerning the kingdom’s treatment of women, in […] 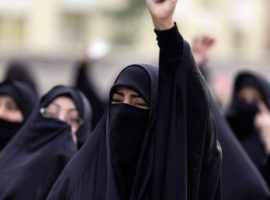 On Tuesday September 26th, Saudi Arabia, announced in a policy change that it will allow women to drive. However, this move, broadcast simultaneously on state television and in Washington D.C. will not take effect until June of 2018. While several United Nations Human Rights Experts welcomed the announcement and praised […]

On Tuesday 26 September 2017, Saudi Arabia announced that it would allow women to drive for the first time in the history of the kingdom. The policy change, which was announced over state television, will reportedly go into effect in June 2018. Americans for Democracy & Human Rights in Bahrain […]