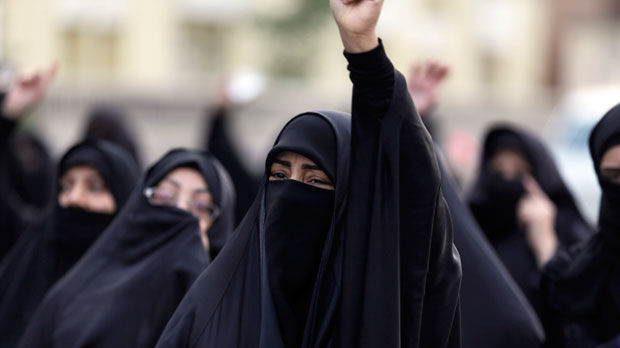 On Tuesday September 26th, Saudi Arabia, announced in a policy change that it will allow women to drive. However, this move, broadcast simultaneously on state television and in Washington D.C. will not take effect until June of 2018. While several United Nations Human Rights Experts welcomed the announcement and praised the activists who helped bring[…]