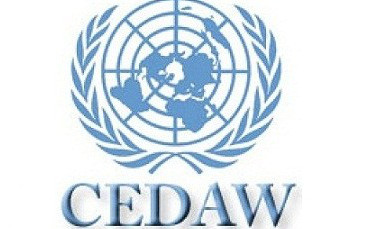 15 March 2018 – On Friday 9 March, the Committee on the Elimination of Discrimination against Women (CEDAW) released its concluding observations on Saudi Arabia’s third and fourth periodic review. Americans for Democracy & Human Rights in Bahrain (ADHRB) welcomes the findings of CEDAW in regards to Saudi Arabia. While acknowledging that Saudi Arabia has[…]