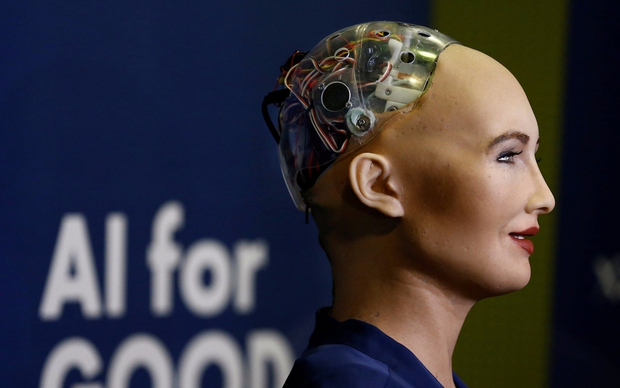 In late October, Saudi Arabia granted a robot, called Sophia, citizenship, making it the first robot in the world to officially become the citizen of a state. However, the decision to grant Sophia the privileges of a Saudi national has engendered sharp criticism concerning the kingdom’s treatment of women, in particular the continued imposition of[…]