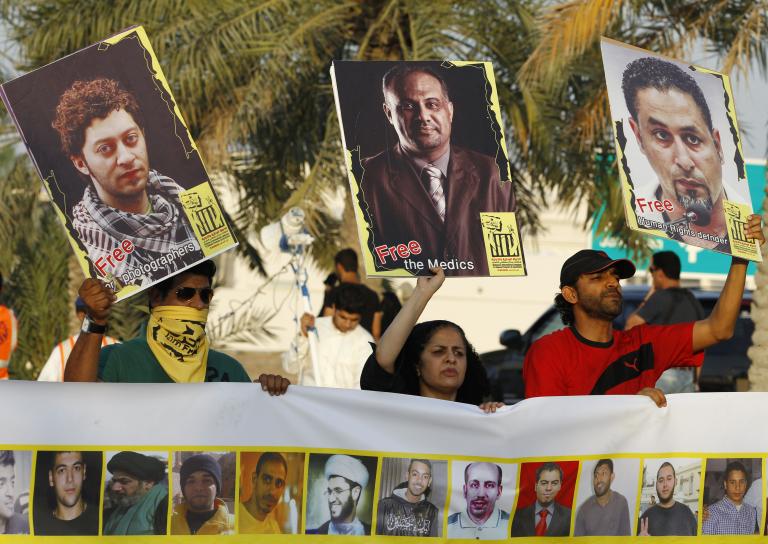 On Sunday February 14, Bahraini authorities arrested four American journalists including Anna Therese Day during the protests that marked the fifth anniversary of the 2011 mass pro-democracy uprising. Bahraini authorities detained them “as a result of their involvement in criminal acts, and because one was concealing his face at the time of his arrest.” Authorities[…]