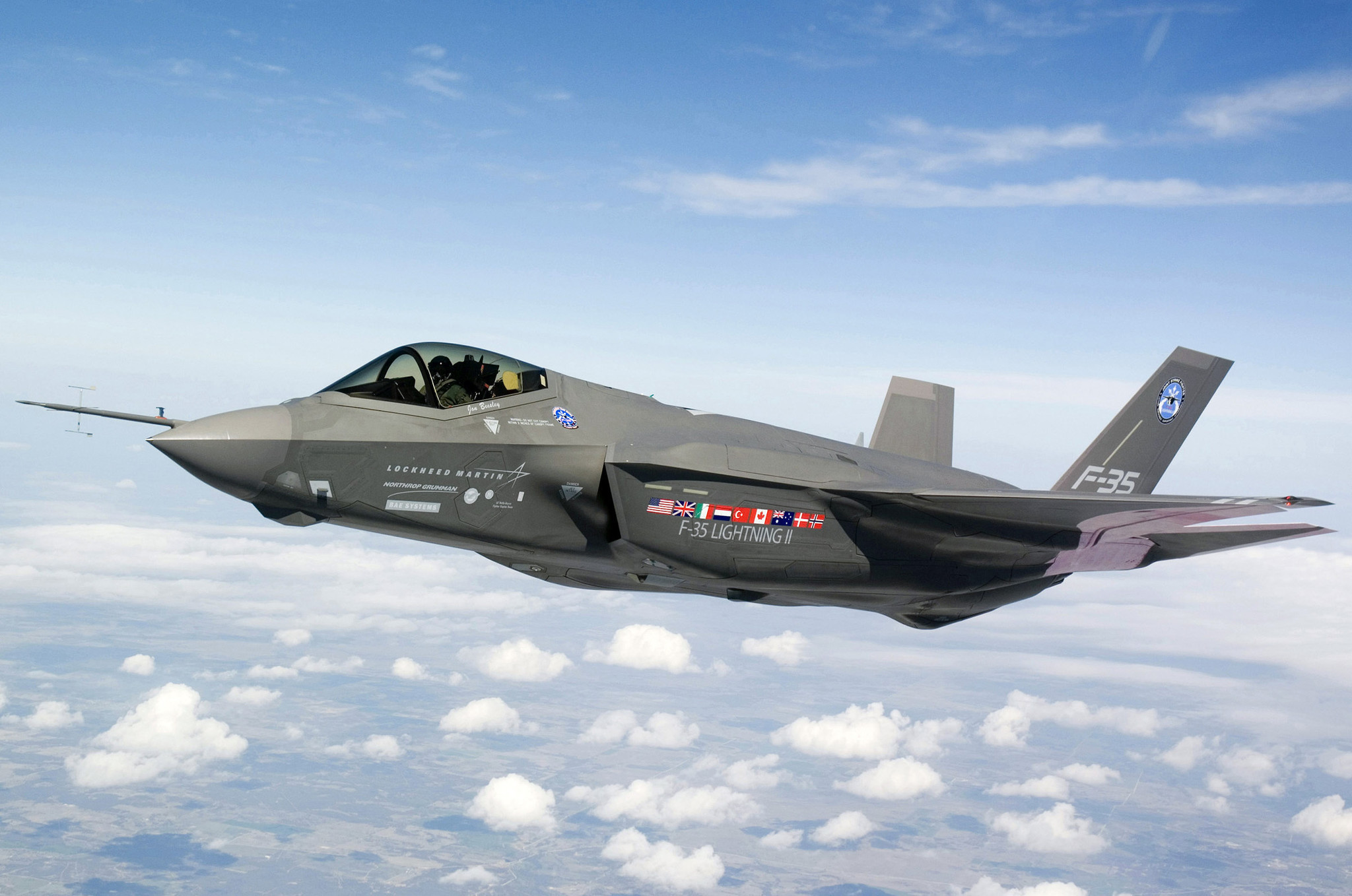 On 26 March 2015, the Saudi-led coalition announced it would launch airstrikes against targets in Yemen in an effort to defend and support the elected government run by President Abd Rabbu Mansour Hadi. From the beginning of the coalition’s engagement through August 2018, the UN estimates that the coalition – with significant levels of United[…]

END_OF_DOCUMENT_TOKEN_TO_BE_REPLACED 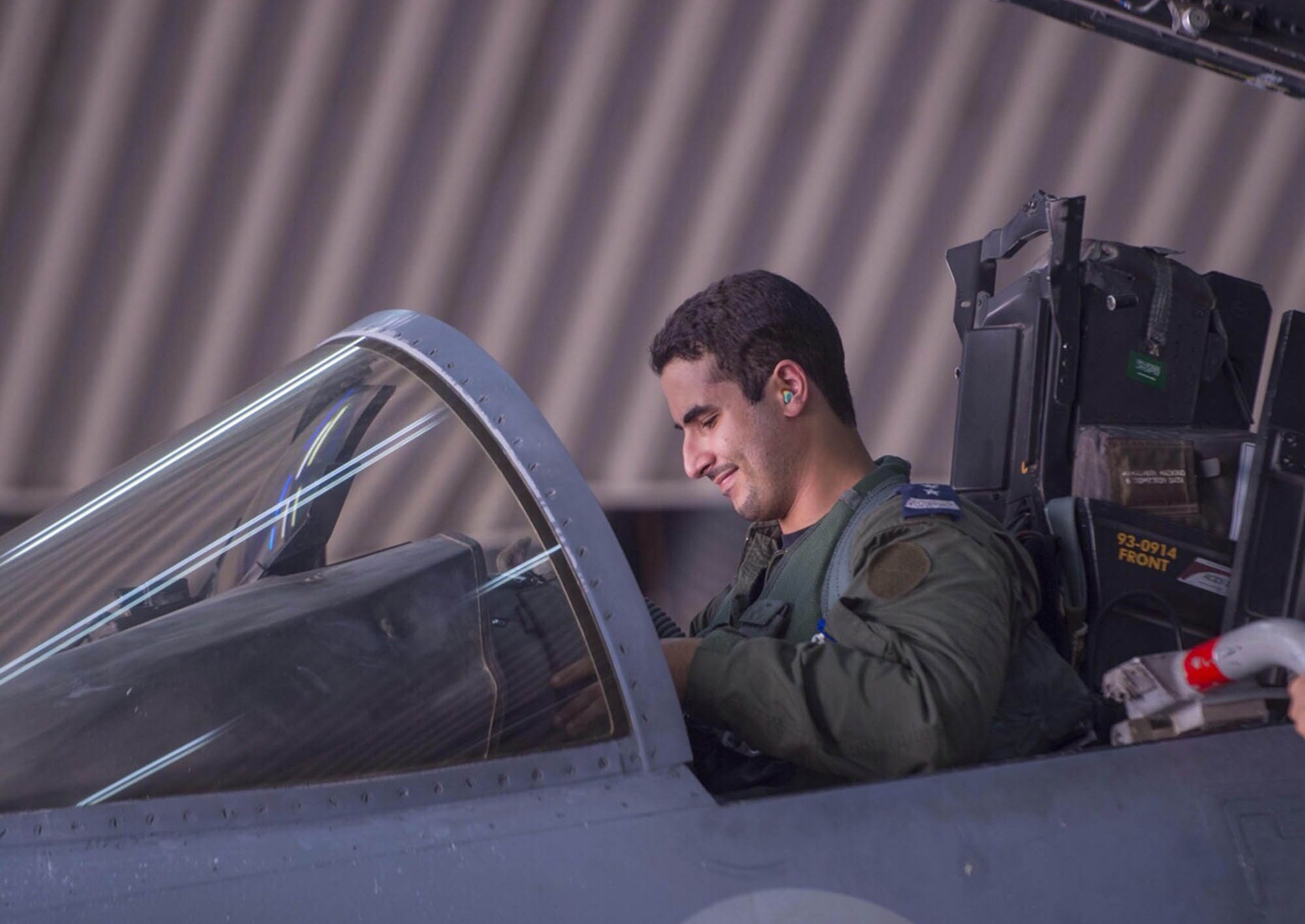 In April 2017, Saudi Arabia appointed 28-years-old Prince Khalid bin Salman as its new Ambassador to the United States of America. Prince Khalid is the son of King Salman bin Abdulaziz Al Saud and the younger brother of the Crown Prince, Mohammed bin Salman, who himself is only 32-years-old, but who is determined to radically[…]

END_OF_DOCUMENT_TOKEN_TO_BE_REPLACED 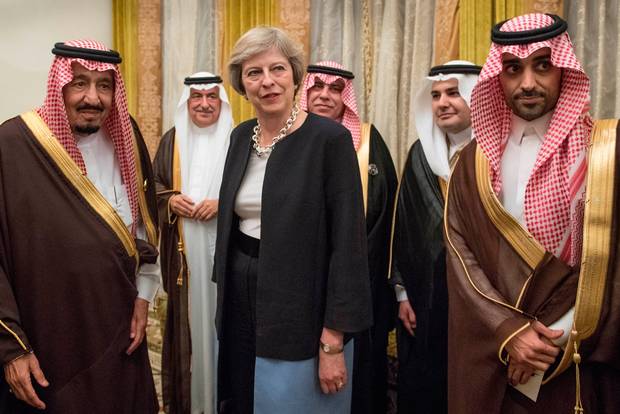 Since Saudi Arabia entered the conflict in Yemen in March 2015 and began to conduct airstrikes, the British government has sold the kingdom more than £3.6 billion worth of arms. Throughout the duration of its involvement in the conflict, the Saudi-led Coalition in Yemen (formed by Saudi Arabia and other Gulf countries, such as Kuwait,[…]

END_OF_DOCUMENT_TOKEN_TO_BE_REPLACED 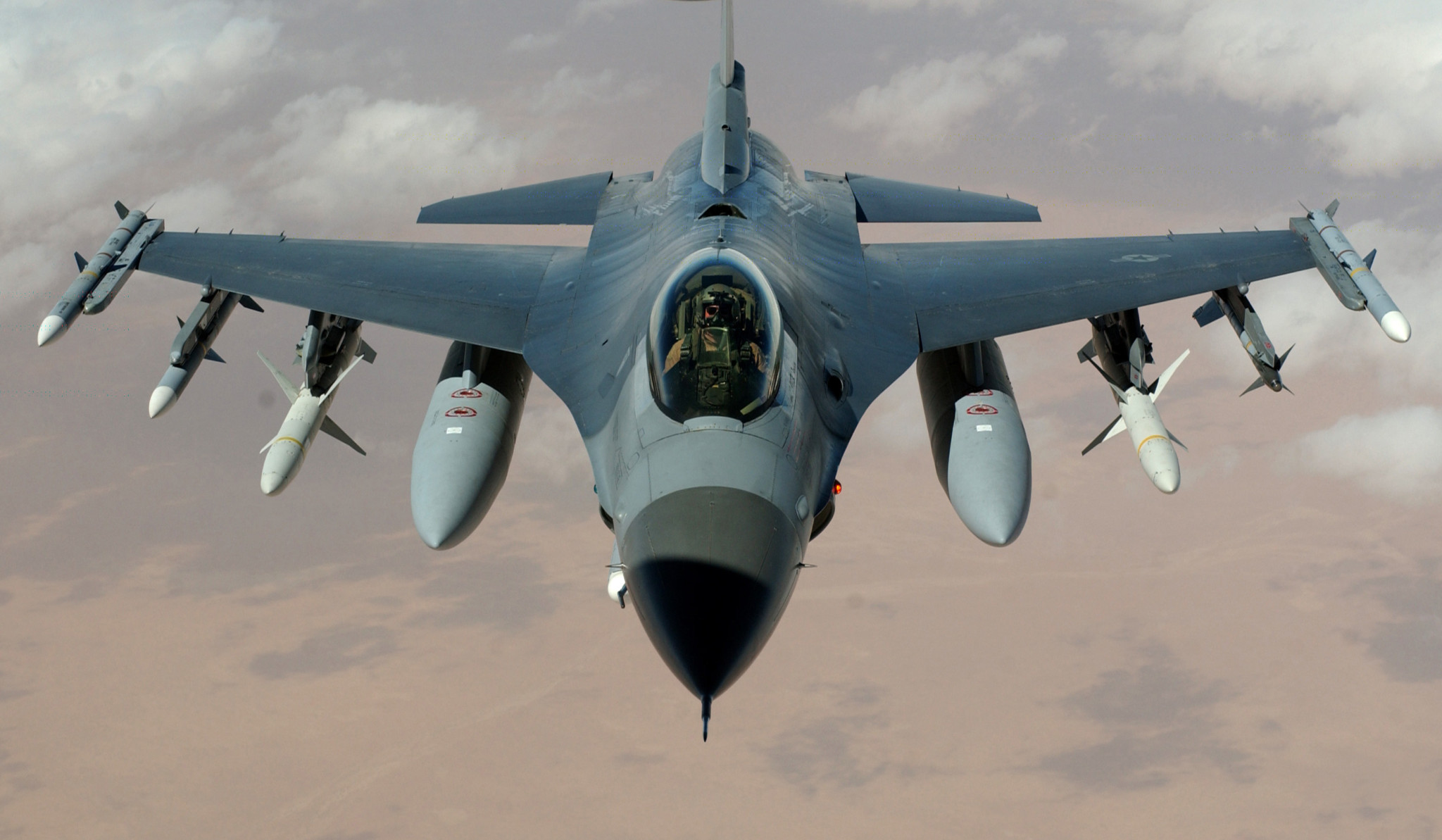 On 30 January 2017, Senator Bob Corker, chairman of the U.S. Senate Foreign Relations Committee, said that he expects President Trump’s administration to approve the stalled sale of F-16 fighter jets to the Government of Bahrain. This sale was blocked by the Obama administration due to concerns over Bahrain’s record on human rights. The sale[…]