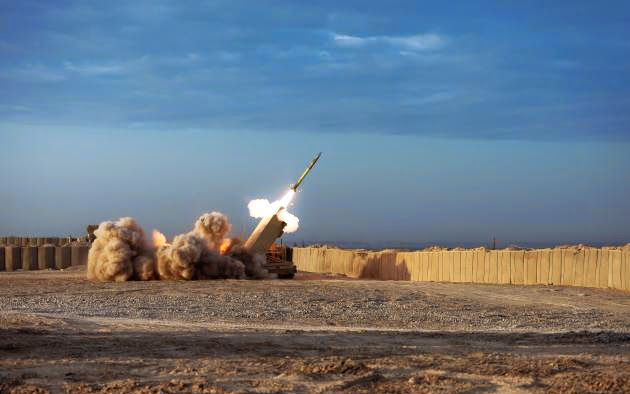 On 10 October 2018, United States Senator Rand Paul (R-KY) introduced a joint resolution (S.J.Res.65) to the United States Senate disapproving of arms sales to Bahrain. The resolution was read twice, then referred to the Senate Committee on Foreign Relations. The measure comes shortly after Senator Paul’s push for a US response to the disappearance[…]