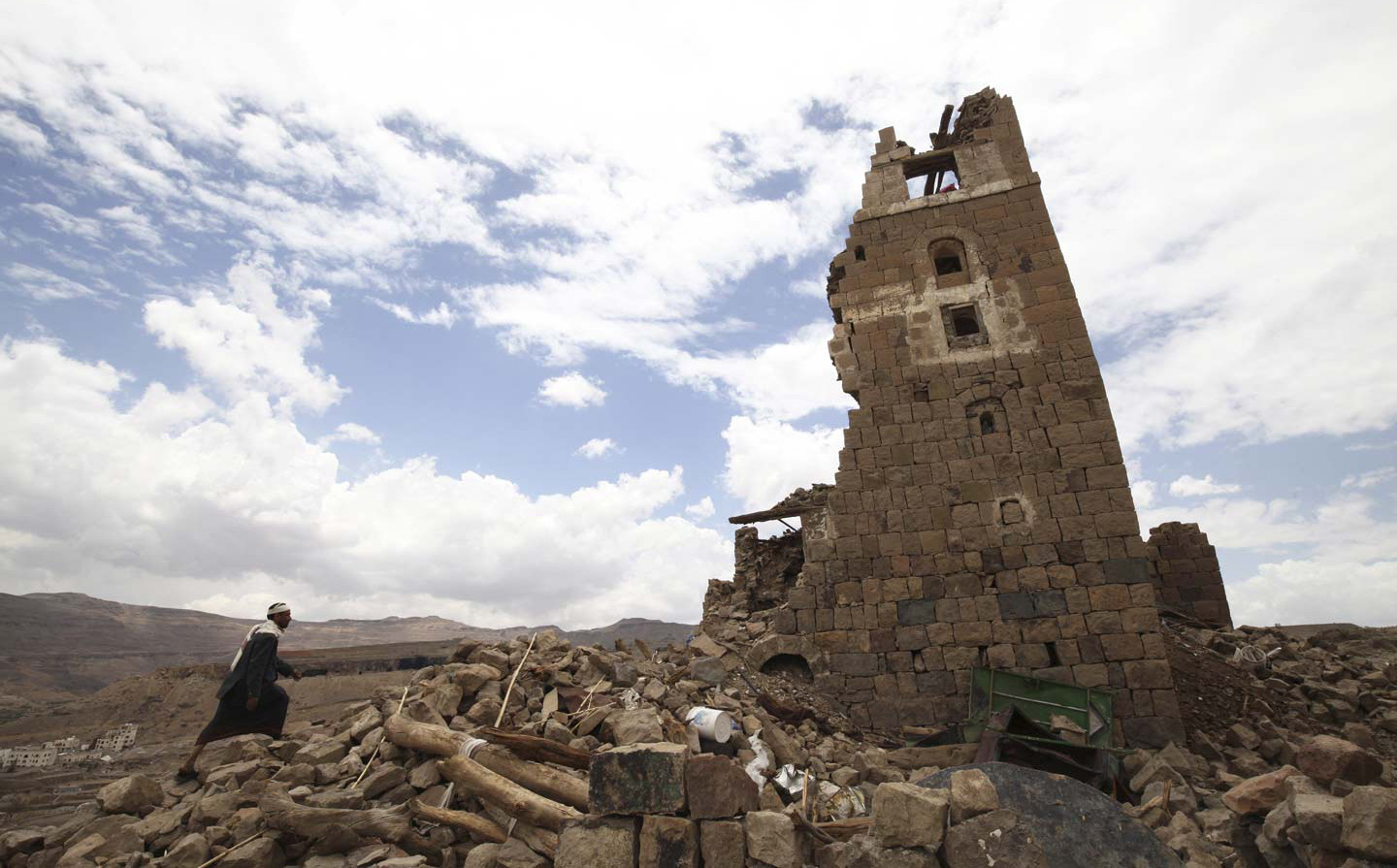 14 November 2017 – The United States (US) House of Representatives passed on 13 November 2017 a resolution stating that American military support to the Saudi-led coalition in Yemen is not authorized under legislation passed by Congress to fight al-Qaeda or invade Iraq. The text, introduced by Representatives Ro Khanna (D-CA) and James McGovern (D-MA),[…]