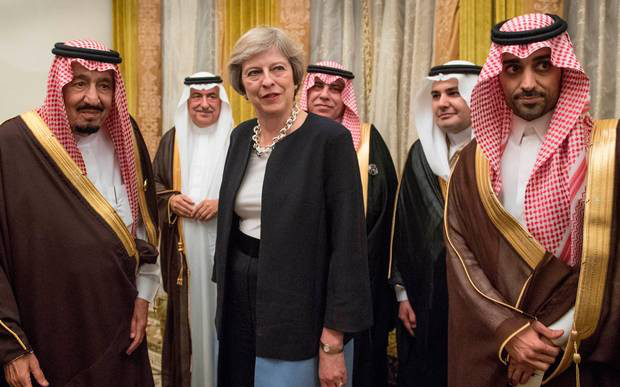 On 13 December 2016, the United States blocked some arms sales to Saudi Arabia over concerns of civilian casualties in the kingdom’s participation in the conflict in Yemen. The United Kingdom (UK) has refused to follow the United States’ lead, with Prime Minister Theresa May rejecting calls to end some weapons sales. Her rejection comes[…]