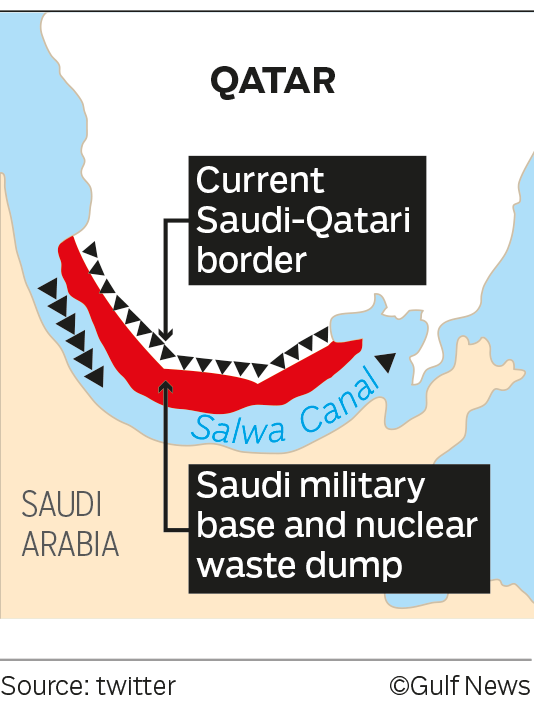 The political rift between Qatar and Saudi Arabia may soon become a geographical rift, with the appearance in April 2018 of reports in two Saudi-state linked newspapers of plans to build a canal between the two countries which would turn Qatar into an island. The proposed ‘Salwa Canal’ would be funded by businessmen from Saudi[…]