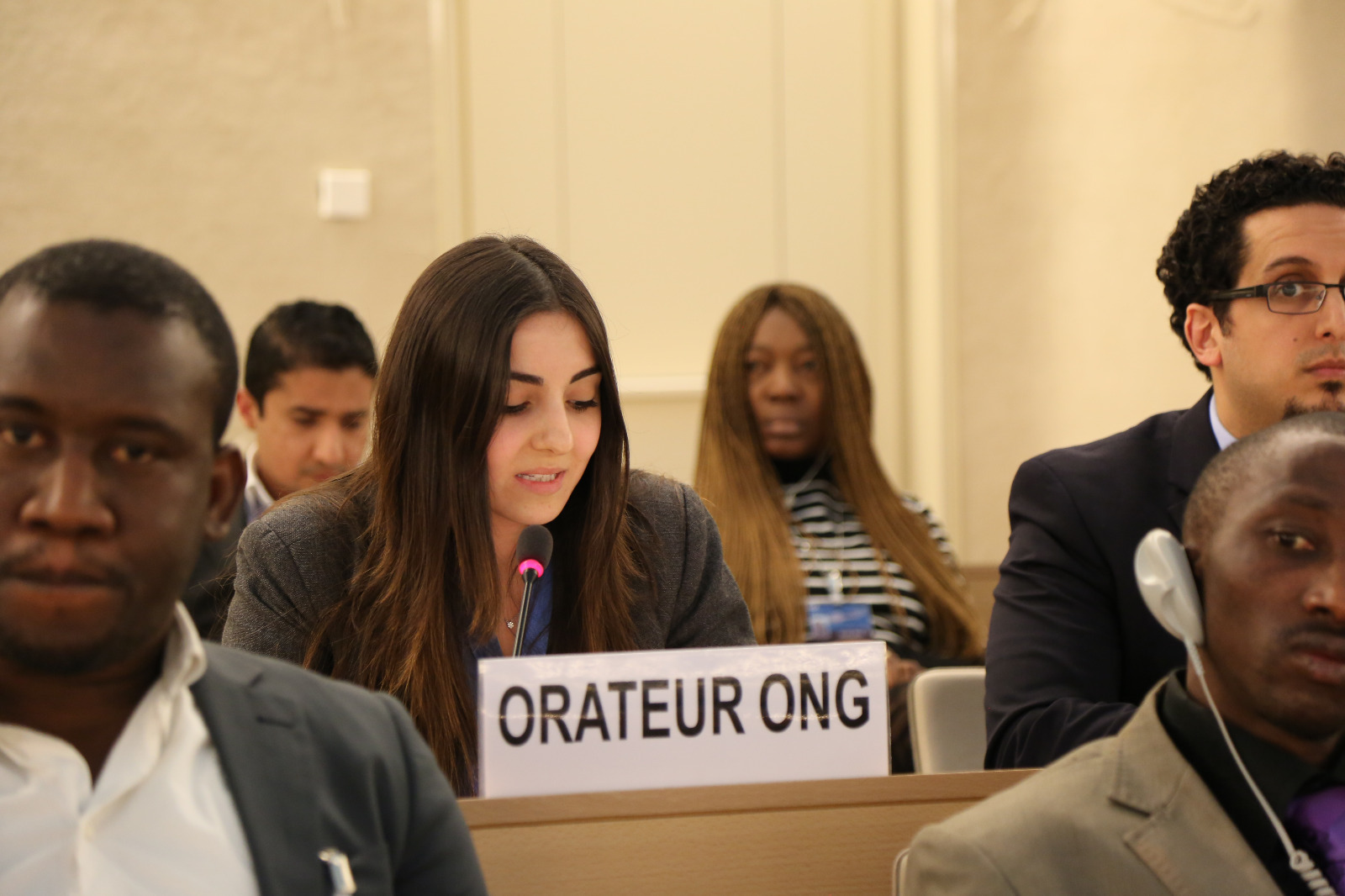 On March 23, 2016, at the 31st session of the Human Rights Council, Diam Abou-Diab delivered an oral intervention during the Item 10 General Debate on behalf of ADHRB, Alsalam Foundation, BCHR, and BIRD, in which she called the Council’s attention to Bahrain’s continued lack of cooperation with the UN human rights mechanisms and bodies.[…]