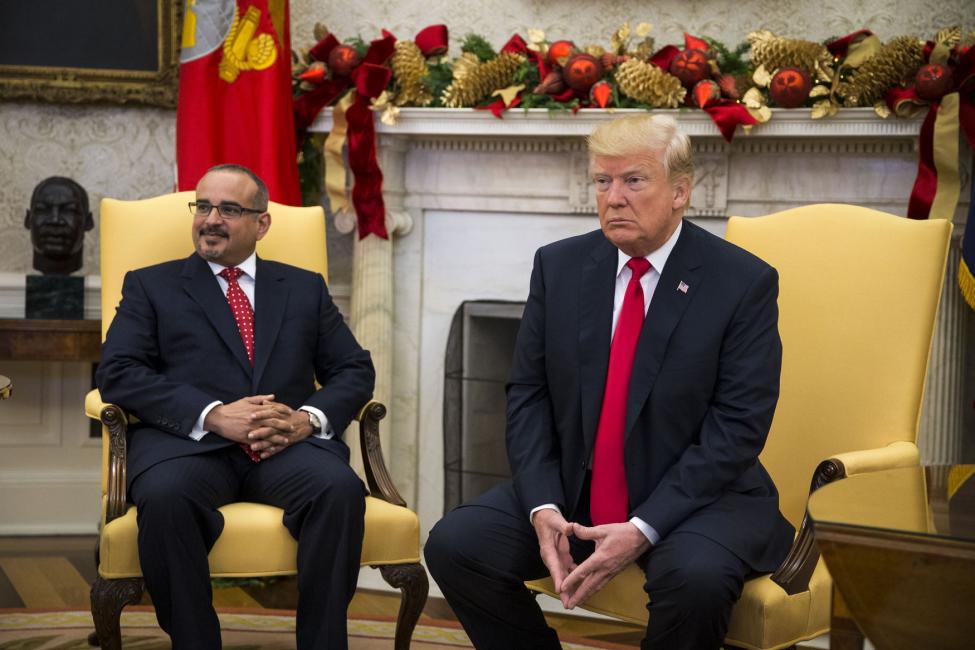 18 September 2019 – This past Monday, on 16 September, United States (US) President Donald Trump welcomed Bahraini Crown Prince Salman bin Hamad Al Khalifa to the White House to discuss security cooperation and the strengthening of the Bahraini-US strategic partnership. Human rights were once again notably missing from the agenda. While in Washington DC,[…]

END_OF_DOCUMENT_TOKEN_TO_BE_REPLACED 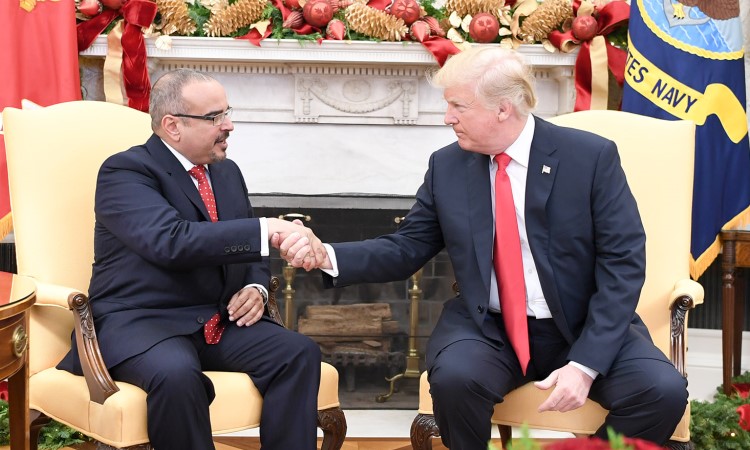 16 September 2019 – On Friday 13 September, Senators Chris Murphy, Marco Rubio, and Ron Wyden sent a letter to President Donald Trump ahead of his meeting with Bahrain’s Crown Prince, Sheikh Salman bin Hamad AlKhalifa. In the letter, the Senators urged President Trump to raise human rights concerns during the meeting and to call[…]

END_OF_DOCUMENT_TOKEN_TO_BE_REPLACED 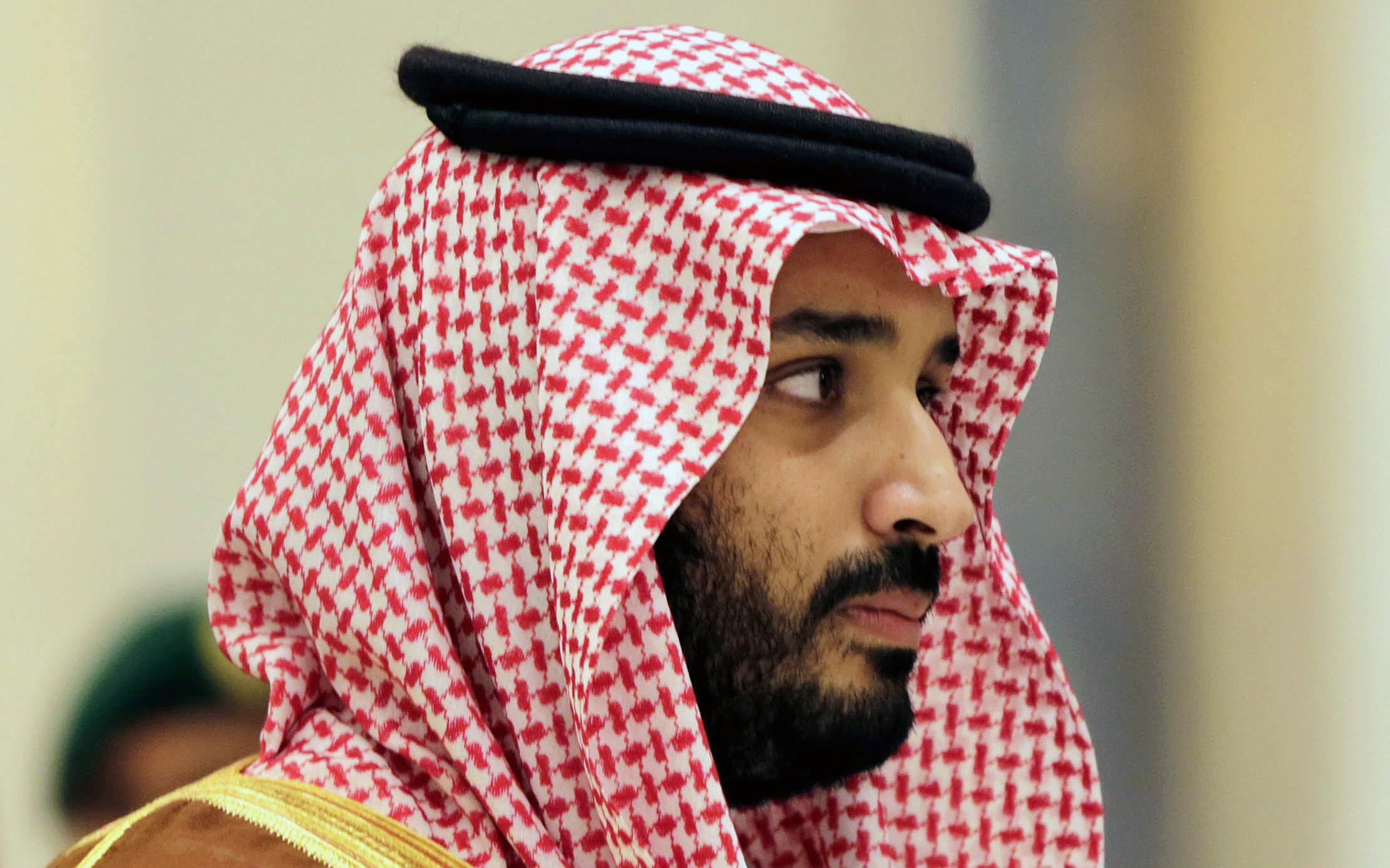 With the elevation of 31-year-old Mohammed bin Salman to the position of Crown Prince – the youngest Crown Prince Saudi Arabia has ever had – there has come a sense of optimism about the future of the kingdom’s socio-economic state. There is hope among activists and the general public that younger leadership will bring about[…]