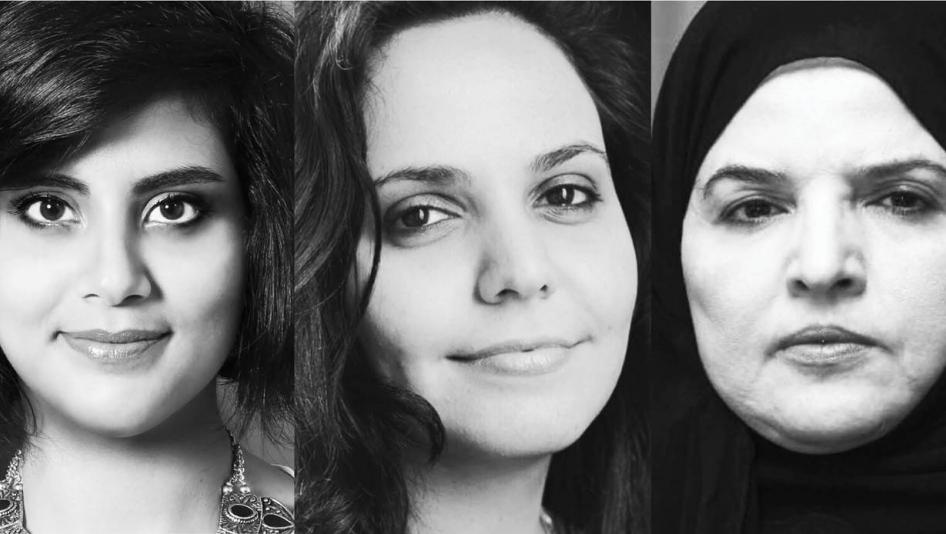 This past month marked one-year since Saudi Arabia launched a wave of arrests targeting women’s rights activists as part of a larger crackdown against social reformers and those critical of the ruling family. The series of arrests specifically went after activists who publicly advocated on behalf of ending the female driving ban, which Saudi Arabia’s[…]