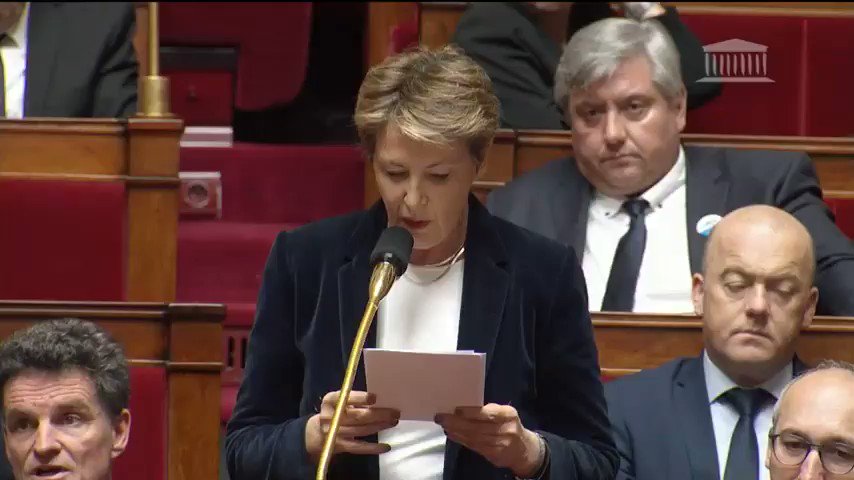 French parliament representative, Frederique Dumas, called up the French Minister of Europe and Foreign Affairs Jean-Yves le Drian to highlight the frequent human rights violations against women in Bahrain. Frederique Dumas, politician and film producer, who was elected as a deputy of the National Assembly in 2017, where she also serves in the Committee[…]

END_OF_DOCUMENT_TOKEN_TO_BE_REPLACED 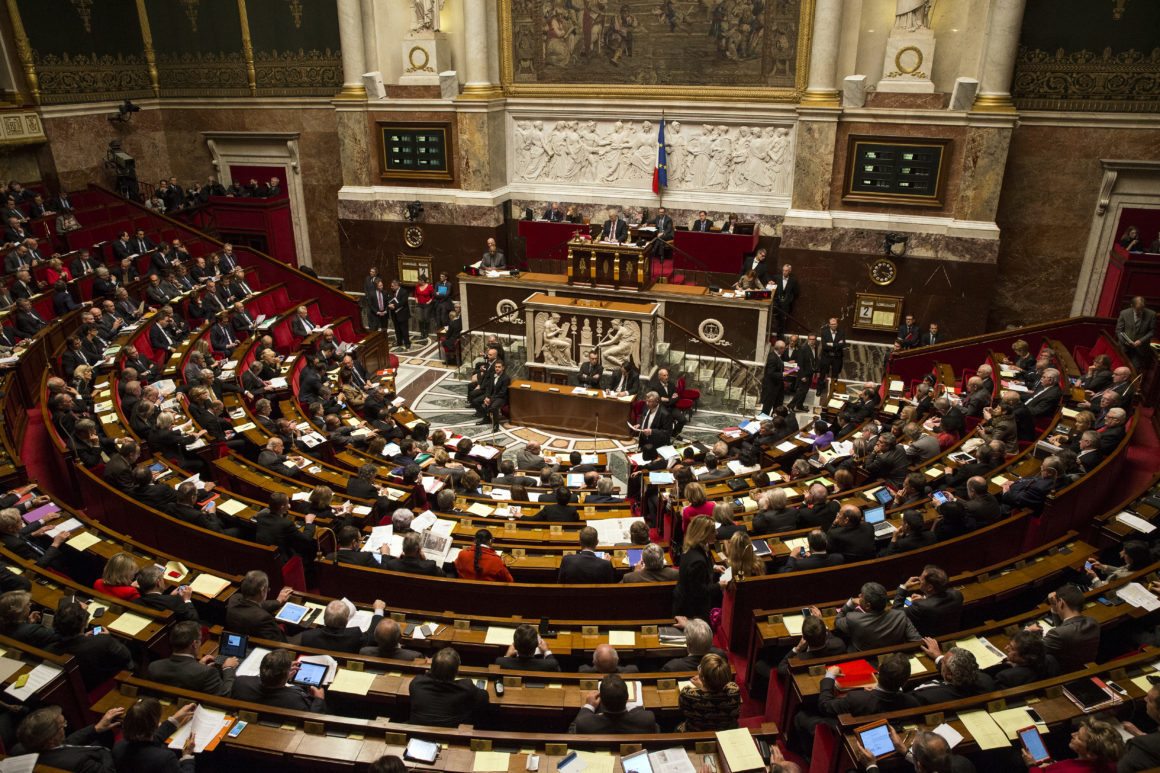 25 September 2019 – Yesterday, on 24 September, French Member of Parliament (MP) Fabien Gouttefarde tabled a parliamentary question on the human rights situation in Bahrain. He raised concerns regarding the significant deterioration of respect for human rights and the recent political and social tensions. In particular, MP Gouttefarde highlighted the resumption of executions of[…]