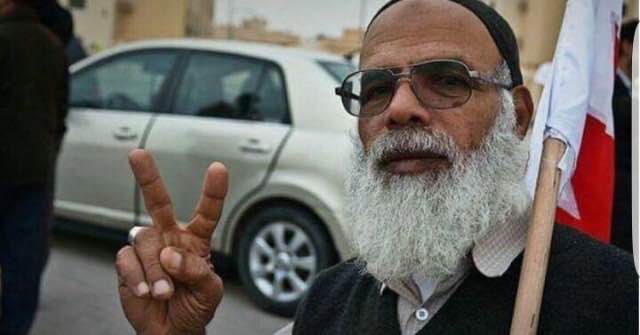 In 2011, the majority of Bahrain’s citizen population rose up against systemic discrimination and called for democratic reforms and human rights for all. Since then, the government has claimed to institute reforms but in practice has only institutionalized the repression. For example, since 2011 protesting in the capital of Manama is illegal under Bahraini law,[…]