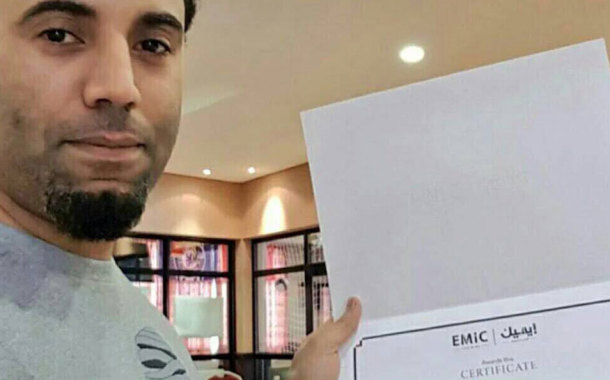 The undersigned NGOs call on the government of Bahrain to immediately launch an independent and impartial investigation into the death of 35-year-old detainee Hassan Jassim Hasan Al-Hayki amid credible allegations of torture. Officials must prosecute and hold accountable anyone found to have caused or contributed to Mr. Al-Hayki’s death. These torture allegations also raise further[…]