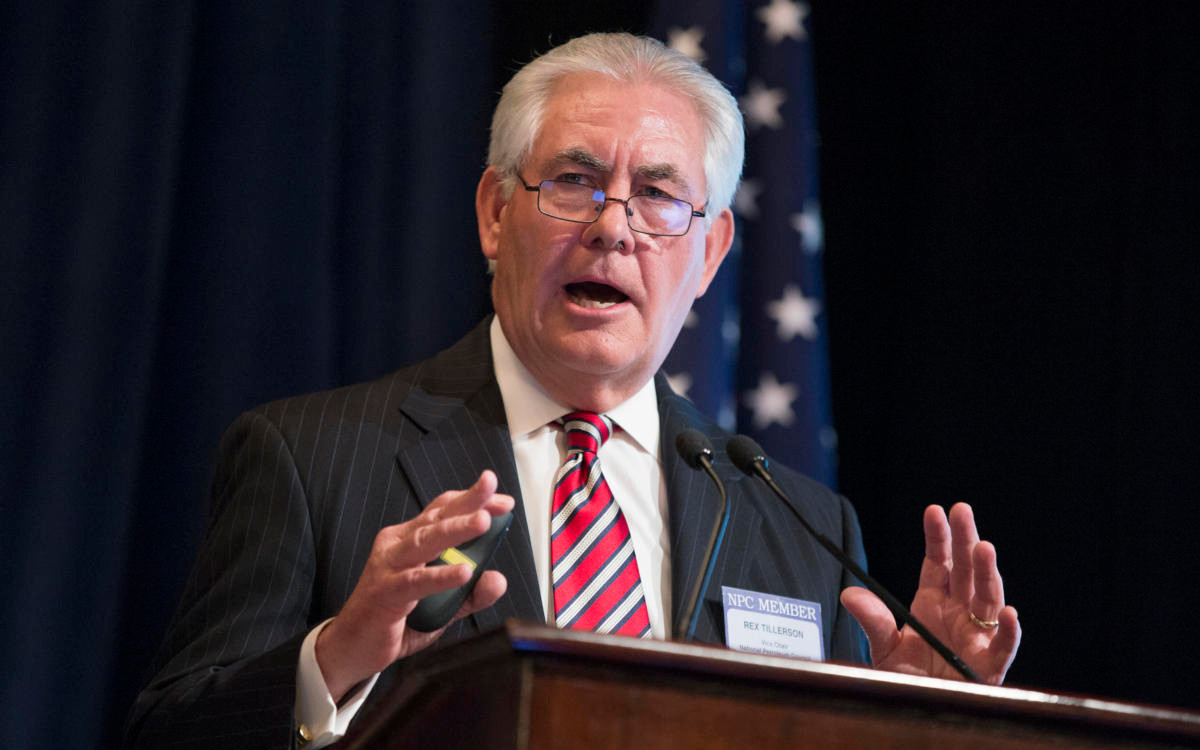 19 April 2017 — US Secretary of State Rex Tillerson is expected to deliver remarks to a number of American and Saudi companies at the second annual US-Saudi Arabia CEO Summit in Washington, DC. Americans for Democracy & Human Rights in Bahrain (ADHRB) condemns Secretary Tillerson’s attendance and participation as a part of a broader[…]

END_OF_DOCUMENT_TOKEN_TO_BE_REPLACED 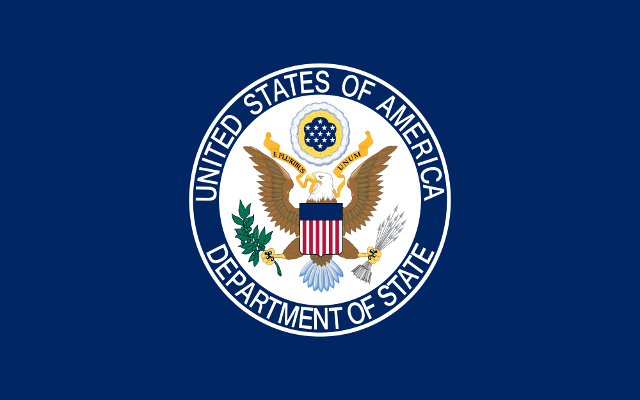 END_OF_DOCUMENT_TOKEN_TO_BE_REPLACED

On 3 March 2017, the US Department of State released its Country Reports on Human Rights Practices for 2016. Americans for Democracy & Human Rights in Bahrain (ADHRB) welcomes the release of the extensive report detailing the wide range of US human rights concerns in Bahrain and urges the State Department to remain engaged on[…]