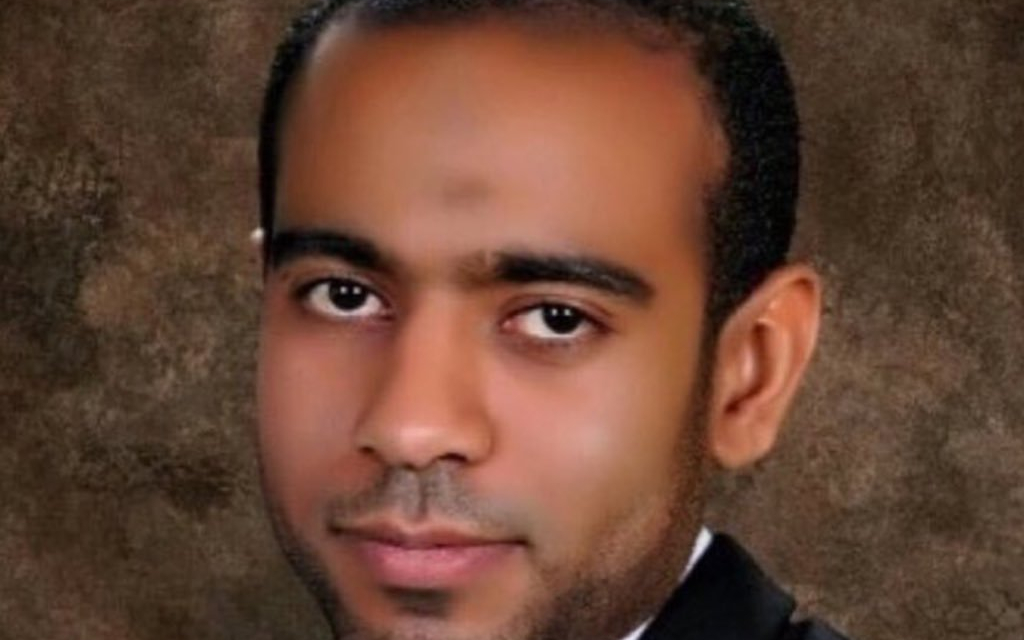 Husain Ebrahim Ahmed is a 28-year-old Bahraini who was arrested in 2015. Since then Husain has been forcibly disappeared, subjected to an unfair trial and brutal torture, and denied healthcare by Bahraini authorities. On 29 August 2015, officers in plain clothing, officers from the Special Security Force Command (SSFC), and officers from the Ministry of[…]