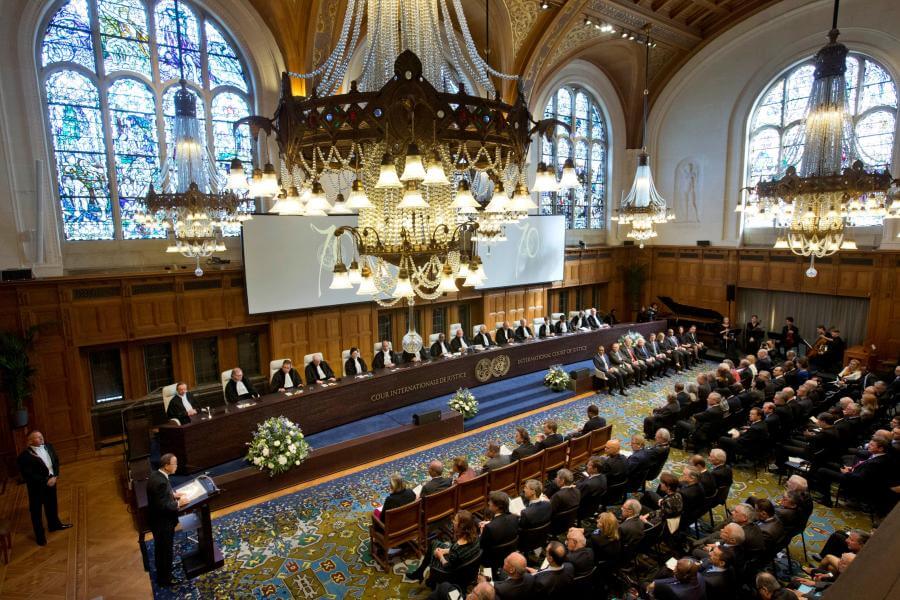 On 27 June 2018, Qatar took the United Arab Emirates (UAE) to the International Court of Justice (ICJ) – the United Nations’ highest court – for its role in the blockade against Qatar which has extended for over a year. Qatar cited that the blockade was a form of discrimination against Qatari citizens, and the[…]