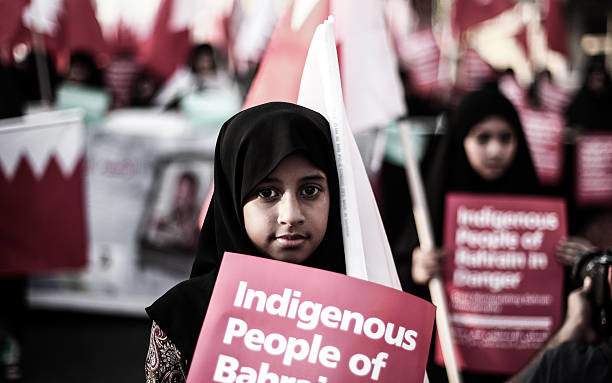 9 August 2018 – Today, on the International Day of the World’s Indigenous People, Americans for Democracy & Human Rights in Bahrain (ADHRB) calls on Bahrain to end all forms of discrimination against its native populations, including the Baharna and Ajam indigenous groups. According to the United Nations, indigenous people are arguably one of the[…]